New Zealand managers are falling short of expectations, with most workers giving high marks to their social interaction with colleagues and a failing grade to their managers. 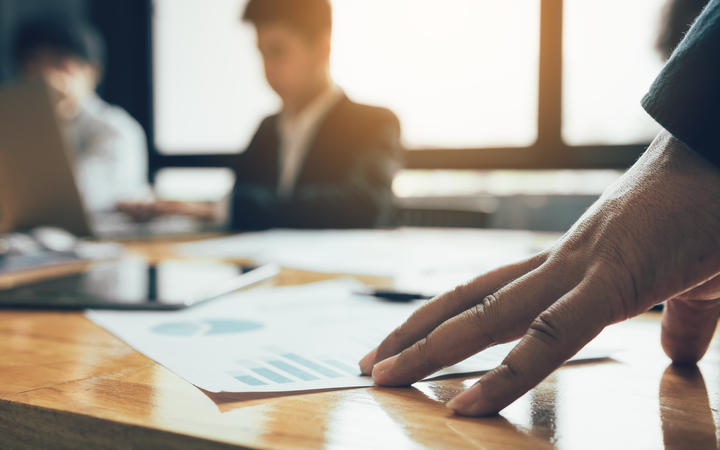 Business culture expert Shane Green recently surveyed 800 New Zealanders about their experience at work and found that the social aspects of a job are highly valued.

"More than 70 percent said their direct manager lacked some sort of management or leadership skill, indicating that too many New Zealand companies do not invest in developing people before promoting them to leadership positions," Green said.

More than half of the survey respondents thought their company did not prioritise or invest in employees' growth, development or career.

"This is a problem for an employer trying to attract, recruit and retain the best people in today's tight labour market," Green said.

"Most people - particularly those just starting their career - want to work for a company that supports their growth and development."

Just under half of respondents said they did not trust their employer's intentions when it comes to the objectives, plans and reasons for change in their workplaces.

"If a business needs to change, it is more likely to succeed if employees are engaged and trust the organisation," Green said, noting more than a third of those participating in the survey considered their place of employment was not a great place to work.

"New Zealand appears to have a lot of unhappy employees - and where your employees are unhappy and not engaged, you'll also find poor service levels and unhappy customers."