Investors are going off the residential property market amid confusion about ongoing tax changes. 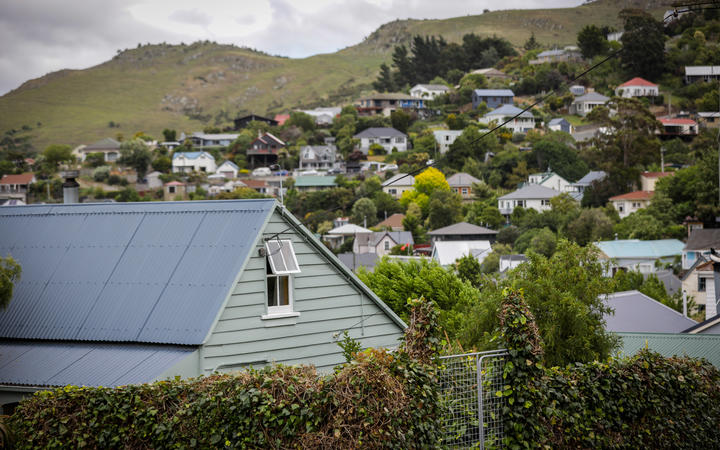 An annual survey of 361 accountants, jointly run by Chartered Accountants Australia and New Zealand (CA ANZ) and Tax Management New Zealand (TMNZ) has found changes to tax rules were already having an effect largely because of confusion and lack of detail, rather than clear policy.

"The survey suggests that the housing market has been given a policy placebo, in the form of legislation that is influencing behaviour before it is fully developed and enacted," New Zealand CA ANZ tax leader John Cuthbertson said.

"The market appears to be reacting to the complexity of the proposed legislation's carveouts and inconsistencies, and the fact that it won't know exactly what is in place until March 2022, despite it being backdated to capture activity in 2021."

Cuthbertson said the government's efforts to cool the market were having an effect, but its measures might not be the best way to go about it.

"The survey shows that over 21 percent of (accountants), or one in five, feel 'not at all confident' about advising clients on the proposed new build interest limitation rules, and over 65 percent of participants felt the phase out and denial of interest deductions would be somewhat or extremely difficult to comply with."

In addition, he said nearly half of the respondents were either somewhat confused or not at all confident to advise clients on the new build bright line test.

"Because this policy hasn't been developed in line with the generic tax policy process, there's a much higher chance of unintended consequences and collateral damage," Cuthbertson said.

"The survey shows a considerable lack of confidence in how the legislation will work, and that will likely result in non-compliance and issues around who is captured and who isn't."

TMNZ chief executive Chris Cunniffe said the survey provided a good indication of how the proposed rules would be rolled out.

"In their current complex form, there's likely to be a lot of variability in compliance with these laws. Especially as not everyone has a tax agent or accountant helping them," Cunniffe said.

"While the extension of the bright line test to 10 years might land well for most mum and dad property owners, the denial of interest deductions and how that relates to new builds is likely to be misunderstood."

CA ANZ panned to make an oral submission about the matter to Parliament's Finance and Expenditure Committee on Monday.