People planning on a city retirement with a few luxuries should have a savings account in the high triple figures, according to a new report from Massey University. 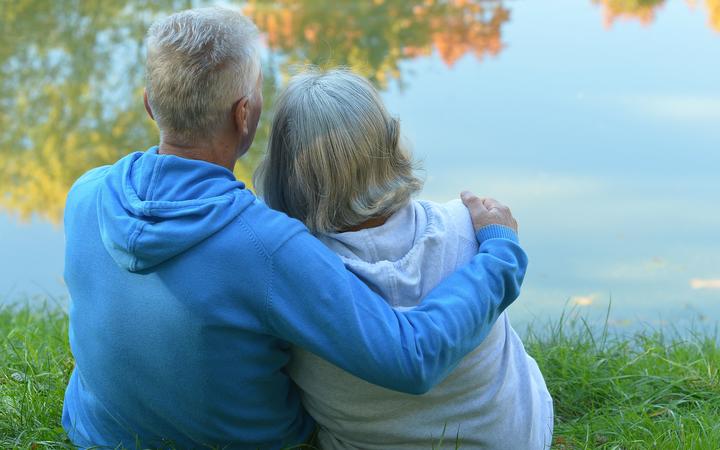 The average retired household continues to spend more than their superannuation, and experts are urging people to be well prepared for retirement. Photo: 123RF

The latest Retirement Expenditure Guidelines suggest the average couple will need an extra $809,000 to top up their superannuation for a comfortable "choices" retirement in one of the main centres - or $511,000 to live in the provinces.

Couples who are happy with a lower-budget "no frills" lifestyle should still put aside $195,000 if they want to retire in a metropolitan area, and $75,000 to retire in the provinces.

It said couples above the age of 50 should be putting at least $77 in the piggybank each week and ideally up to $917 each week.

The advice from report author Associate Professor Claire Matthews was that "it's important to start early."

"It's never too late to start, but the earlier you start the better it is."

On the contrary, the co-director of Auckland University's Retirement Policy and Research Centre Associate Professor Susan St John said saving was proving difficult for an increasing number of retirees.

She said there were some "really worrying" anticipated trends.

"Increasingly people are coming into retirement with few savings, many of them not owning their own homes.

She has also written about the fact New Zealand women typically save less for retirement than men.

"Many women have time out of the workforce, particularly in the vital years between 20 and 40 rearing the next generation, and in that time they may not be making any contributions at all to their KiwiSaver.

Matthews said people who aren't on the property ladder should be prepared to save even more.

For those people, she said the $809,000 in recommended savings for a metropolitan retirement was "more of a starting point."

"The reality is most people who are retired at the moment are home-owners. Therefore the level of accommodation-related expenditure is relatively low.

Matthews suggested using the Sorted website or talking to a retirement advisor to make a savings plan.

"Retirement represents a substantial life change for most. The financial aspect of retirement is one of the most important factors to consider, but there are other aspects to think about, many of which will directly or indirectly impact your financial planning.

Financial Advice chief executive Katrina Shanks welcomed the report and said it was a timely reminder about the need for people to plan for their retirement.

"We need to drill home to people that they must start thinking seriously about saving for their retirement from an early age, or they will struggle to live the lifestyle they want to once they stop work.

"These guidelines clearly show what people need to aim for."