The two major supermarket chains say consumers will have to pay higher prices and the country's investment reputation will be damaged if they are forced to give up stores to bring in another big operator. 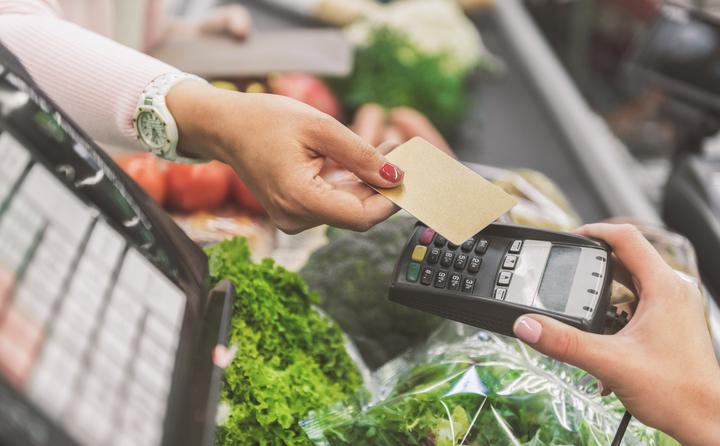 The Commerce Commission hearing into the draft grocery market study has been looking at whether the wholesale market should be reformed, and if the big two should be broken up and divest stores.

Foodstuffs and Woolworths said interfering with their operations or structure of the food wholesale operations they own would lose the efficiencies that come from vertical integration and increase costs, which consumers would carry.

Food and Grocery Council chief executive Katherine Rich criticised the big two for denying they were a duopoly, and said the divestment of assets should be considered if the pair would not admit there was a problem.

Small online retailer Supie said the status quo had lasted too long, and the authorities could not keep protecting the duopoly.

However, Foodstuffs and Woolworths, countered that the need for divestment was not proven, and would be extreme, drastic and unwarranted.

They also queried how it would be achieved and whether having to divest stores in main centres would lead to cherry-picking of the most lucrative and not improve competition in smaller regional areas.

Foodstuffs raised the further concern that divestment would be a worry for businesses in this country and also damage New Zealand's international reputation as a place to invest.

Would be entrant Northelia suggested a viable third big entrant would need at least a 15 percent share of the $22 billion grocery market to be a meaningful competitor, while Supie and the convenience chain Night 'n Day supported a shake-up of wholesaling and distribution to get better access to wholesale goods at fairer prices.

The Commerce Commission has one more day of hearings and then will prepare its final report to the government by early March next year.