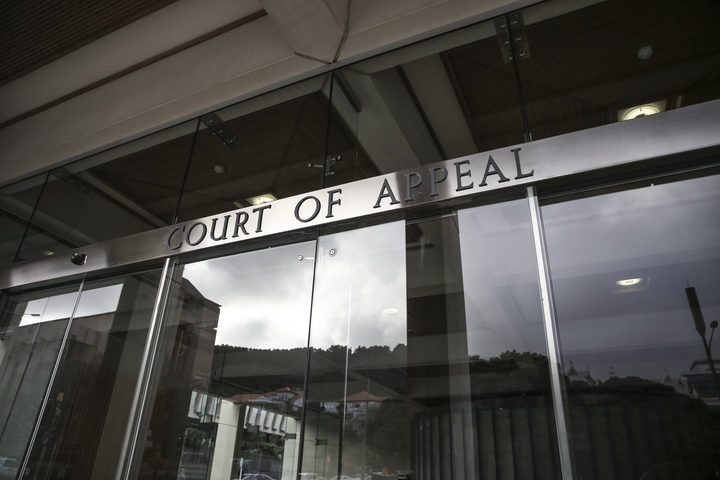 The Court of Appeal has overturned an Employment Court ruling on the treatment of short-term incentive payments under the Holidays Act.

Glass manufacturer Metroglass appealed the original decision, claiming that short-term incentive payments did not form part of gross earnings on which holiday pay is calculated.

Employment law partner at Simpson Grierson, Rebecca Rendle, said businesses would be breathing "a collective sigh of relief" after the decision.

"The potential implications for businesses were for 8 percent cost on bonuses and incentive payments made over the last six years for affected employees and of course across all employers who had such schemes."

"Collectively there was a significant amount at stake some estimates were potentially hundreds of millions of dollars," Rendle said.

The original case stemmed from differing interpretations of what was "discretionary" between the Labour Inspectorate and the company.

Rendle said the court decision did not necessarily rule out all such incentive schemes and their impact on holiday pay, which would depend on the wording of individual employment agreements, but the ruling had brought much needed clarity.

"In my view the Court of Appeal judgement is well reasoned and aligns with the wording in the Holidays Act regarding discretionary payments."

She hoped this would be an end to the matter, which had been in front of six judges, and said it would be "highly undesirable" for it to go to the Supreme Court, with all the uncertainty, cost, and delay that would bring.

The interpretation of the Holidays Act and calculation of holiday pay has been a long running and [https://www.rnz.co.nz/news/national/447470/dhbs-face-billion-dollar-bill-for-incorrect-leave-payments

costly problem for many employers in the public and private sectors].

Rendle said the Holidays Act was unfit for purpose and difficult to apply, but doubted the government's intention to completely rewrite and simplify the law would happen in the near term at least.