A growing number of well-established bank customers are frustrated by the stepped-up enforcement of anti-money laundering laws, with new rules covering consumer credit expected to upset many more of them. 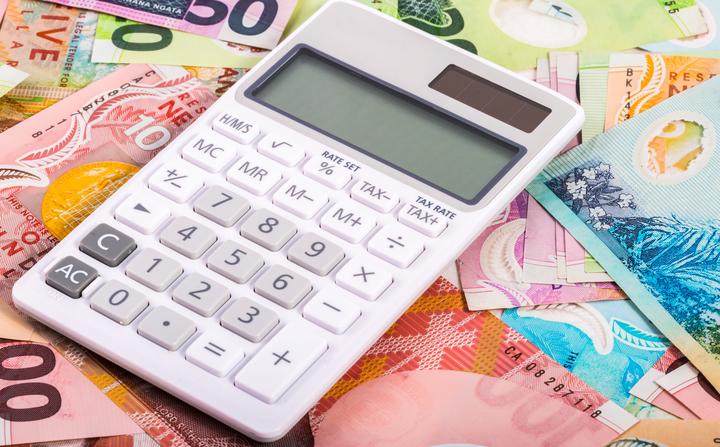 The Anti-Money Laundering and Countering Financing of Terrorism Act (AML) generated 140 complaints to the Banking Ombudsman last year, which was set to more than double this year as frustration grows.

"People are generally complaining about the process being really inconvenient, intrusive or even discriminatory," Banking Ombudsman Nicola Sladden said.

"For example, we had a complaint from an older couple who had been bank customers for over 30 years with the same bank, and they were asked by email to provide further evidence of their identity and proof of address. They were very concerned it was a scam so ignored it. Fast forward. There was a series of miscommunications and ultimately their bank account was frozen causing huge inconvenience in stress."

Bank customer Dion Knill said he was upset to be hit by the full weight of the regulation after requesting a minor change to his mortgage repayment scheme, as part of his efforts to better manage his cashflow at the onset of the current Covid-19 lockdown in Auckland.

He said he expected the bank to be more accommodating after more than 50 years as a customer, especially as the government had asked the banks to help businesses caught up in the lockdown.

"The last thing I really need is to be spending hours and hours filling out forms and potentially having to engage with my accountant to get things like business plans and everything else, for all the entities that I control," Knill said, adding the banks should sit down and talk to their customers, rather than require excessive disclosure.

"I think they're hiding behind this legislation and all these what I call acronyms -- AML and responsible lending --- a little bit too much and I think they need to have some heart-to-heart conversations with their customers and understand their business a little bit more."

Sladden said improved communication was one of the things her office would be recommending in a submission to be sent to the Justice Department today (22 October), which was currently reviewing the AML law.

"In a nutshell, we are encouraging banks to communicate clearly, promptly and efficiently with their customers so that they avoid the disappointment, if they aren't able to access the funds in a timely manner."

She said more consumers will definitely be under increasing pressure to disclose more information from 1 December when the Credit Contracts and Consumer Finance Act reform takes effect.

"So again it comes back to good communication and managing expectations.

"We want banks to ensure they tell customers about the changes, and what to expect when they apply for credit."