News of a free trade agreement between New Zealand and the United Kingdom has been welcomed by the business sector and opposition parties alike. 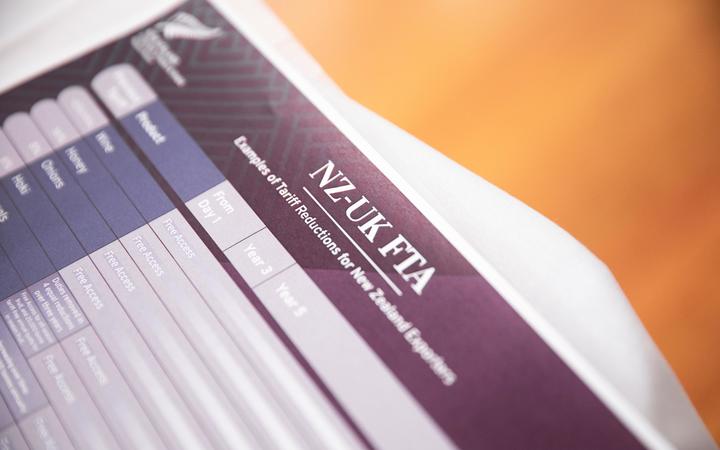 The deal - agreed to in principle, with the hope of concluding final negotiations by next year - was announced this morning.

It would eliminate tariffs on all UK goods into New Zealand, and tariffs on about 63 percent of goods currently exported to the country. Sheep meat and beef would be subject to tariffs but have a quota - increasing each year - for duty-free exports until the 15th year of the agreement, while butter and cheese would have tariffs reduced until the sixth year.

NZ International Business Forum (NZIBF) executive director Stephen Jacobi said the news would help lift the spirits of exporters amidst the gloom of the Covid-19 pandemic. 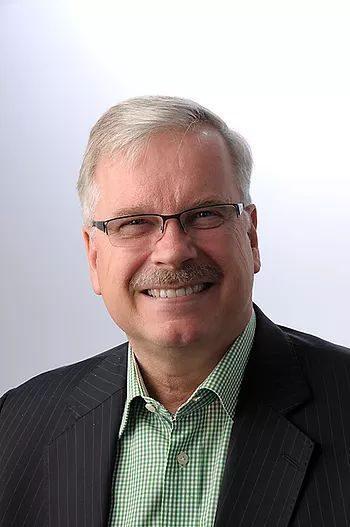 "This is clearly a substantial and comprehensive deal, with commercially meaningful market access from entry into force across New Zealand's key export sectors including dairy, meat, horticulture and wine," he said.

"British interests in services trade, business mobility and investment have been addressed ... while some of the detail remains to be worked out, negotiators have done a good job getting this far relatively quickly."

Jacobi said the agreement would help position the UK in its efforts to join the broader multinational CPTPP (Comprehensive and Progressive Trans-Pacific Partnership) trade agreement.

"CPTPP is gaining in momentum and the UK accession process is well advanced. A strong outcome from the FTA negotiations, which is now within reach, is what is needed for New Zealand to confirm its wholehearted support for UK accession".

The UK is the red meat sector's third largest export market. Meat Industry Association chief executive Sirma Karapeeva said while they were disappointed by the length of the transition period, it was still a reasonable deal.

"It gives some commercially meaningful access into that market and over a period of time you will see tariff elimination which will open up that market to our exporters without any duties or quotas."

"So from that perspective that's really great news. It is an ongoing market of interest for the industry and this just gives our exporters a lot more certainty and the ability to compete on a level playing field."

During negotations there had been some concerns from UK farming interests that improving access for New Zealand farmers would undercut them - but Karapeeva said there was no risk of this.

Apiculture New Zealand chief executive Karin Kos said today's announcement was a major win for the honey industry that would improve competition in one of its largest markets.

"The UK is worth about $70m annually to New Zealand and it just opens the opportunity to really just boost growth in that area, in that market."

She said the deal would give New Zealand beekeepers and honey exporters a real boost at a time when it was much needed.

"The UK is the second largest importer of dairy by value, with customers and consumers in high value market segments who are willing to pay for New Zealand provenance, our sustainability credentials and our innovation," he said.

He said it was a high-quality comprehensive agreement that would ultimately benefit broader New Zealand.

In a statement, Onions NZ chief executive James Kuperus said the deal would mean immediate benefit to growers and exporters when it came into force.

"The conclusion of this agreement will benefit onion growers and regional communities, from Pukekohe to Canterbury. The tariff on New Zealand onions is currently 8 percent. New Zealand currently exports $11 million worth of onions to the United Kingdom annually.

"Onions are an important rotation crop for many vegetable growers. Having onions in a rotation allows growers to rotate between other crops such as lettuces, potatoes, carrots etc, which helps to control pests and diseases .... the New Zealand onion sector is extremely grateful for the hard work of New Zealand's negotiators and diplomats."

"The last National Government began discussions with the UK on an ambitious and comprehensive FTA. We have supported this Government's efforts to conclude these negotiations as a priority ... we want to see New Zealand do well in the world and trade is our best opportunity to do that," she said.

"With our national debt sitting at $120 billion - and predicted to climb to $185bn - our exporters will play a crucial role in allowing us to trade our way out of that debt. Securing high quality and comprehensive free trade deals is an important part of the solution."

She congratulated the minister and his predecessors for their hard work, but was disappointed New Zealand's sheep meat and beef farmers would have to wait longer for full tariff elimination than Australia secured with its own deal.

ACT's trade spokesperson Brooke van Velden also welcomed the news, but said the next test for the agreement would be "ensuring the provisions come true over the coming years, and the trend is towards further liberalisation".

"New Zealand farmers helped to pull us through the Covid-recovery, New Zealand's DNA is that we are a trading nation, with some of the finest agricultural produce in the world.

"ACT has always been the strongest proponent of free trade in Parliament. We welcome today's news."