An Auckland inner city hotel and restaurant operator has decided it will take only guests who are fully vaccinated from November. 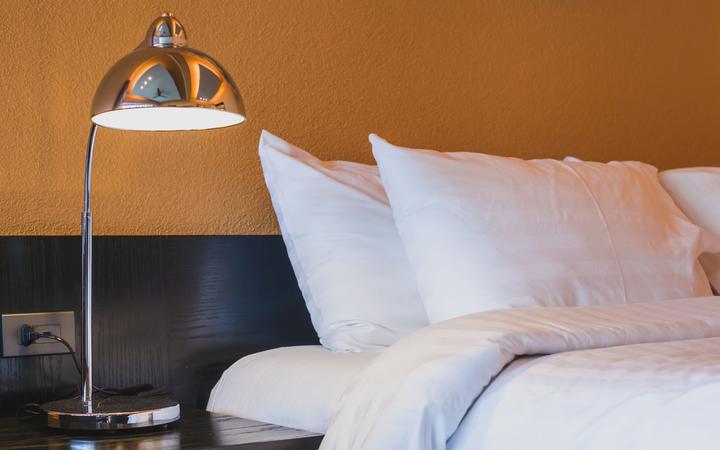 The Hotel Britomart, including its restaurant Kingi, is introducing a vaccine mandate ahead of any government licence to do so.

The hotel's owner also operates The Landing, a luxury holiday accommodation in the Bay of Islands, which is also part of the vaccine mandate.

Its general manager Clinton Farley said they were taking the position to keep their staff and guests safe.

"We've decided to take a stance on mandating vaccines across our entire team," he said.

"We're mandating that all our suppliers and contractors and visitors whether they be guests or restaurant patrons also are double dosed and able to provide evidence of that before setting foot on our property."

He said the legal ramifications have been considered and the decision to introduce a vaccine mandate was not taken lightly.

Farley said anyone who could not prove their vaccine status would be turned away.

"Prior to arriving at the hotel we send out a number of communications, whether that be on our website or booking engines, and we also ask people to confirm that they have been double dosed vaccinated," he said.

Other businesses are not so bold.

The hotel sector is urging the government to pave the way for its members to require both staff and guests to be fully vaccinated.

The Hotel Council Aotearoa has formally asked the ministers of tourism and finance to pass legislation to make vaccine mandates legal in the hotel and hospitality sectors.

Its strategic director James Doolan said many business owners do not want to carry the legal risk and are waiting on government advice.

"I'm hearing from members that they would like to introduce vaccine mandates but it's important that the government takes the lead and passes legislation confirming vaccine mandates by hotels and other hospitality venues would be legal," he said.

Doolan said he hoped the government's announcement on Friday would include a vaccine mandate for the hotel and hospitality sectors.