The stock exchange watchdog has confirmed it's looking into disclosures made by cancer diagnosis company Pacific Edge, about yesterday's capital raise. 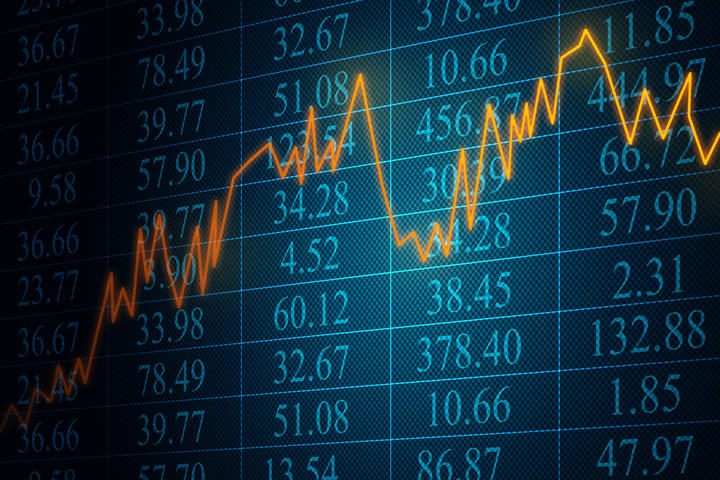 NZ RegCo says it had already been talking to the company and the Australian exchange about information released two weeks ago.

That announcement was about the firm's listing on the ASX, but also outlined plans to raise $70 million.

Pacific Edge said the information was incorrect, was posted inadvertently, and no money raising had been approved.

It said it was complying with rules of disclosing relevant information.

Regarding the earlier disclosures, NZ RegCo said: "The information published by the ASX arose from correspondence between those parties in the course of Pacific Edge's listing application. NZ RegCo's engagement resulted in the subsequent announcements made by Pacific Edge on 8 and 9 September, which aligned with the information provided to NZ RegCo."

Yesterday Pacific Edge announced an $80 million capital raising, which has now been completed.

"NZ RegCo will be further considering the capital raise announced yesterday in the context of those previous engagements," the watchdog said.