Rio Tinto has appointed a new chief executive and general manager for the New Zealand Aluminium Smelter at Tiwai Point. 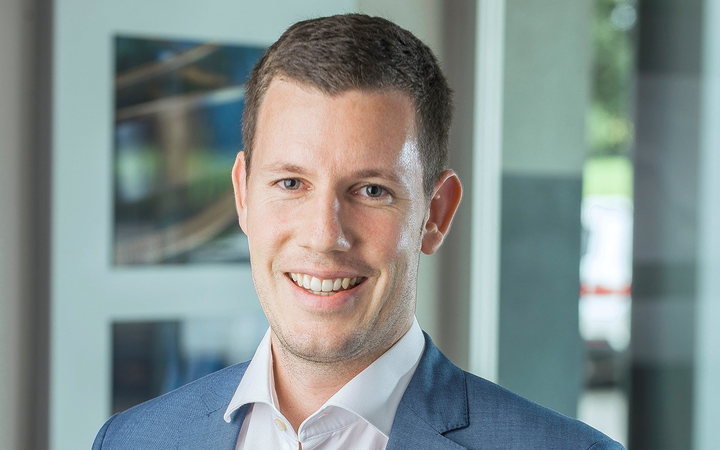 Chris Blenkiron has been appointed as the new chief executive and general manager of the New Zealand Aluminium Smelter at Tiwai Point. Photo: Supplied

New Zealander Chris Blenkiron will join the company early next year, after finishing his role as president of NS BlueScope Indonesia.

He previously held the role of general manager of market, sales and business development at New Zealand Steel.

Blenkiron has received the job at a time when aluminium prices are going through the roof, recently breaching $4000/tonne for the first time since 2008.

He will also take the hot seat as the smelter approaches a decision on its future post-2024.

Rio Tinto struck a deal with Meridian Energy at the beginning of this year to keep the Tiwai Point smelter open through to the end of December 2024.

But analysts have increasingly predicted that the smelter's life could be extended due to the high price of aluminium, driven by China's decision to cap production for environmental reasons.

"Under Chris' leadership the team will build on Tiwai's 50-year legacy of producing the world's lowest carbon, highest purity aluminium.