A consortium of local and international businesses aims to build a waste-to-energy plant in South Canterbury, capable of preventing 350,000 tonnes of rubbish from going to landfill each year. 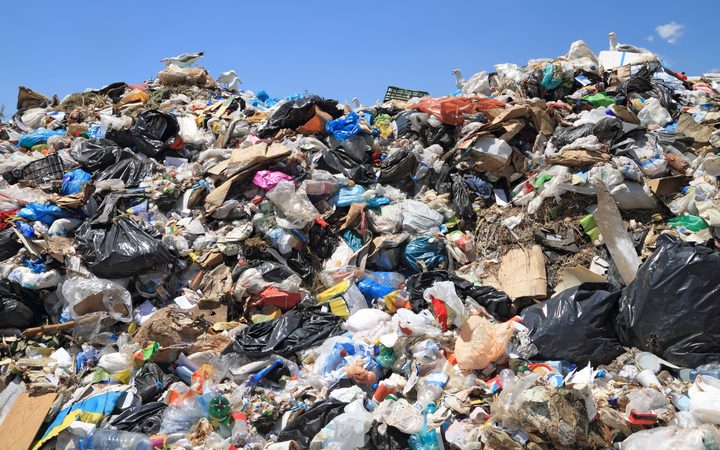 However, the proposal has received stiff opposition from zero waste advocates who say the plant does nothing to reduce the amount of waste that is produced.

Waste-to-energy plants generate energy by burning rubbish to create steam, which is then fed through a turbine to produce electricity.

SIRRL said the project would cost $350 million to build, would create more than 100 direct and indirect jobs and could generate 30MW (megawatts) of electricity for the local network, which could also be fed into the national grid.

"New Zealand is in the middle of a landfill waste crisis, as was seen with the 2019 Fox River landfill environmental disaster," SIRRL director Paul Taylor said.

"The proposed plant can run alongside New Zealand's essential waste minimisation and recycling efforts and, at the same time, produce renewable energy to benefit the local economy," he said.

Taylor said it was not competing with recycling.

"Where we see slot in, is after minimising waste, reusing and recycling we're in that gap between there and landfilling.

"Anything that would otherwise drop out of those good process would ultimately go through our plant instead of landfilling it."

He said it would expect to receive industrial waste.

"All emissions from the processing of the waste will meet strict air quality and noise standards set by central government and the regional council."

He said the rubbish burning process would produce water vapour, which is a potent greenhouse gas.

Taylor said only a small amount of vapour is produced and is less of an issue compared to the harsh effects of methane that would be emitted from landfills.

The plant would make money by charging businesses to take their rubbish, while also selling the electricity it produces.

Zero Waste Network chair Marty Hoffart said waste incinerators were a bad idea because they undermine efforts to reduce waste, as they always needed to be fed rubbish.

"You'll never stop the production and the extraction of these [harmful] materials from the front end."

He said to claim that the plant would produce renewable electricity was nonsense.

"How can you produce renewable electricity if you are burning up non-renewable resources?

It is just not possible, Hoffart said.

"The answer to our waste problems isn't burning rubbish," Hoffart said, "We need to phase out certain types of materials... we need mandatory product stewardship schemes like those currently being considered by government, and we need to commit to a working towards a circular economy."

SIRRL would be meeting with the Waimate community before lodging a resource consent with the district and regional council to build and operate the plant.

Waimate mayor Craig Rowley said he was excited by the project, as it would create many benefits for the district.

"This would include new employment opportunities and is yet another example of the district's appeal to commercial operators," he said.