The Financial Markets Authority has announced a new chief executive. 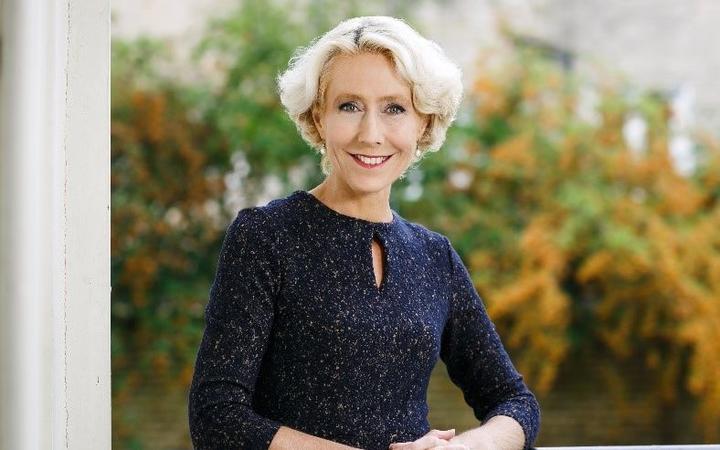 Samantha Barrass will replace Rob Everett, who is stepping down from the top job in October.

Barrass had most recently worked in the United Kingdom, establishing its Business Banking Resolution Service.

She had also held a number of positions in the country's Financial Conduct Authority, Solicitors Regulatory Authority, and Investment Banking Association.

Barrass's tenure at the Gibraltar Financial Services Commission (GFSC) was cut short by a year when she was replaced as its chief executive in 2019.

She lodged an employment claim against the Gibraltar Government, a government minister, and the GFSC, which was settled out of court last year with a financial settlement, according to Gibraltar media.

Barrass's acceptance of a non-executive role on the board of advisory firm PWC's UK Public Interest Body also caused comment, and she has also been sued for libel by a Gilbratan lawyer over statements made by the GFSC after the collapse of an insurance firm.

The FMA said it was aware of the matters and taken them into account during the appointment process.

"The FMA Board was aware of these matters from the outset as the result of its due diligence and is completely confident that these matters raise no issues of concern."

It said the employment case was considered of no relevance, the PWC appointment was supported and approved by the GFSC, and the defamation case was regarded "as an occupational risk associated with a high profile regulatory role of this type."

"It's clear from the broad range of due diligence discussions that Ms Barrass's time at the GFSC was very highly regarded by the GFSC and elsewhere, Ms Barrass was seen as an empathetic leader, who builds strong, inclusive cultures," the FMA said.

FMA chair Mark Todd said Barrass had a strong connection to New Zealand and would bring deep international regulatory experience and leadership skills to the role.

"Ms Barrass has had a very successful career to date, operating in a number of complex and challenging environments.

"Her knowledge and experience of the insurance and banking industries will be particularly relevant for the increased role the FMA is to play in those areas," he said.

Barrass studied in New Zealand before beginning her career as an economist at the Reserve Bank. She then moved to the United Kingdom to attend the London School of Economics.

She said the FMA was at an important juncture to support and enhance the economy and financial health of the country.

"It's a privilege to have the opportunity to build on the great work done by Rob Everett and the team.

"I'm very excited to be returning home to lead the FMA in this next phase and working with all to safeguard and foster a financial sector that everyone has a stake in," she said.

Barrass would be based in Wellington, while her three children would remain in the UK to complete their university education.

Mark Todd said Barrass was expected to take up her new role in January 2022, subject to Covid-19 practicalities.

The FMA's general counsel, Liam Mason, would serve as acting chief executive in the months prior to her arrival.