Consumers are being urged to get ahead of the Christmas shopping rush, with an expected shortage of sought-after toys and electronics. 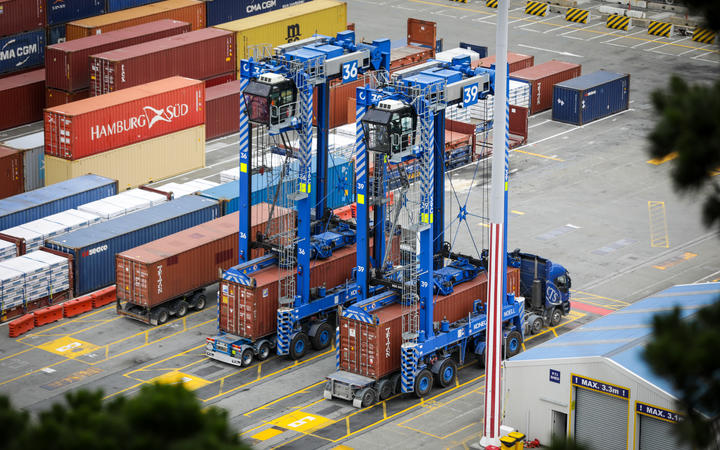 "Containers costs have gone up over four times in the last 18 months or so ... but on top of that you've seen this overwhelming demand to more flexible consumption of products, which is driving costs," TMX chief executive Travis Erridge said.

He said the global shortage of ships, containers and the computer chips required to power the global shift to online shopping and digitisation was unlikely to improve much over the next two or three years.

"So we've got a combination of challenges and then you've got domestically, within New Zealand, challenges around the capacity of the network to move product around both the North and the South Islands," Erridge said.

"The closer you get to Christmas, the more chance 'little Johnny' doesn't get his bike for Christmas so it's definitely something to consider."

However, he said plenty of retailers had planned ahead and were holding excess inventory.

Despite that, he said popular electronics and toys would likely be in short supply and suggested consumers get their orders in early to avoid disappointment.

He said manufacturers of computer chips, ships and containers would take time to meet the pent-up demand.