Auckland Transport (AT) has appointed a new operator to run its suburban rail service, with a $1 billion contract to be paid out over the next eight years. 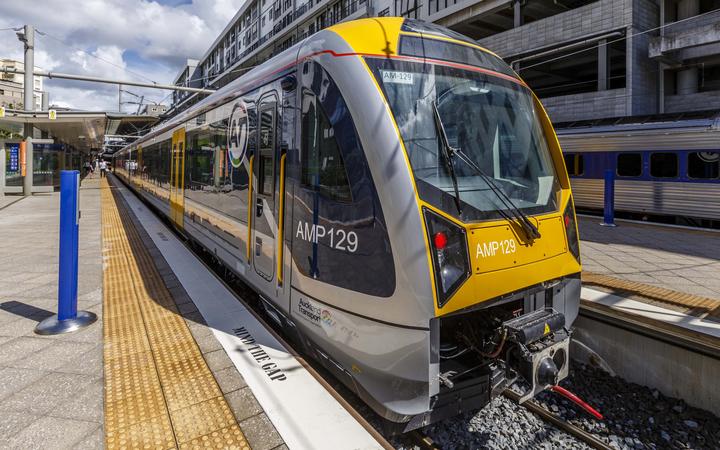 The successful operator was Auckland One Rail (AOR), which was a joint venture partnership between Singapore-based ComfortDelGro Transit (CDGT) and Australia's UGL Rail (UGL Rail).

"The decision followed an international tender for the city's rail services, worth around $130 million a year, with an initial eight-year term.

The unsuccessful tenderer was Aka Tangata, a consortium of Transdev NZ, John Holland NZ and CAF NZ.

"The prime driver for moving to a more vertically integrated model is to reduce organisational interfaces and to improve customer and safety outcomes," Young-Cooper said.

"While cost savings were not the primary outcome sought, the pricing received through this very competitive procurement process has resulted in savings over current costs."

The existing Auckland passenger rail contract with Transdev Auckland had been in place since 2004 and would expire in March.

The incoming operator would take over over the existing Transdev Auckland's operating company and all of its staff, who would continue to be employed under the existing terms and conditions of employment.

AOR would also establish an additional rolling stock maintenance facility for train overhauls in South Auckland with targeted employment of Māori and Pasifika into trades and engineering apprenticeships.

CDGT's parent, CDG, is one of the world's largest multi-modal passenger transport providers, with a footprint in seven countries, more than 24,000 employees and annual turnover in 2020 of $3.4 billion. CDG, through its subsidiary SBS Transit, is the operator and maintainer of two Singapore mass rapid transit lines and a light rail system.