Some power consumers are in line for refunds after the sector regulator finalised its financial settlement for a spike in wholesale prices in late 2019. 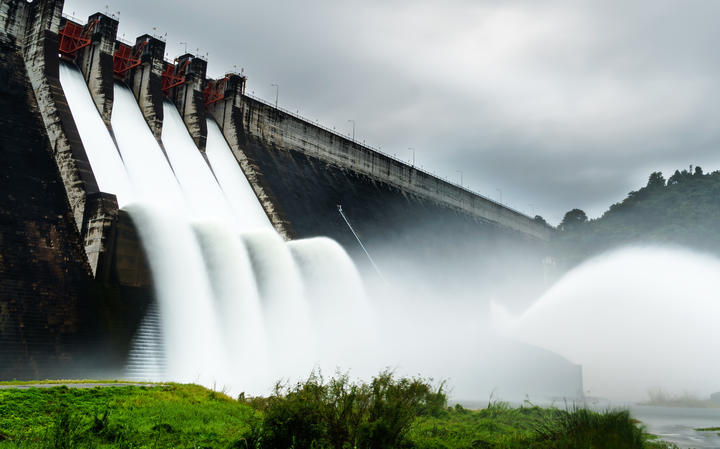 In its final decision released today, the authority decided to reset spot electricity prices, meaning wholesale prices from 3 to 27 December 2019, will be revised affecting all participants in the market.

The authority said the impact on individual players in the market will depend on their hedged positions.

Over 98 percent of residential consumers are on fixed contracts and will not be directly impacted by the reset of spot electricity prices.

The authority initially proposed a reset of prices in its consultation document in March this year.

Most submitters agreed the reset of spot electricity prices was the best action to take, but there was less consensus on the capped offer price.

The authority considered the feedback and decided to correct offer prices in the South Island using the proposed capped price of $13.70/MWh (megawatt hour) for nine South Island generating stations on the Clutha/Mata-Au and Waitaki rivers.

"The authority considers using this capped offer will result in average final prices consistent with similar conditions in the past such as an abundance of water available for generation.

"In response to feedback, the authority has added Manapōuri to the generating stations to which the capped offer applies," it said in a statement.

The authority said it is working with NZX and Transpower to implement the actions to correct.

Meridian said it accepted the authority's decision, which seemed "broadly consistent" with its previous rulings.

"While Meridian has not always agreed with the Electricity Authority's view on this UTS, we respect its decision, and the role it holds in monitoring and reforming the market for the long-term benefit of consumers," it said.

Meridian said based on the figures released by the authority, the financial impact "is not significant" to the company.

The company said when the incident occurred, hydro generators were managing record breaking inflows and "spill past hydro power stations was inevitable".

A spokesperson said the company "did not profit significantly" from higher spot prices, as it was well hedged.

"Meridian is both a generator and a retailer so that whenever it sells generation to the wholesale market it must simultaneously buy back generation in order to have enough electricity to satisfy its supply commitments to its retail customers.

"It also has a large hedge contract with the aluminium smelter at Tiwai which means Meridian pays the wholesale price for all electricity consumed by the smelter (equivalent to the consumption of Wellington and Hamilton combined) and the smelter pays a fixed price."