Company directors' legal duties and responsibilities need to be updated and made relevant to the 21st century, according to their professional body. 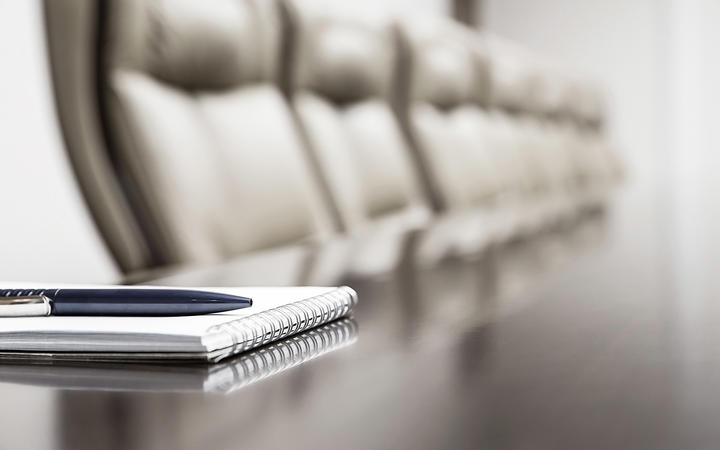 Expectations of board members had changed since their duties were set out in the Companies Act, the report said. Photo: 123RF

A joint report from the Institute of Directors (IoD) and law firm MinterEllisonRuddWatts (MERW) said the expectations of board members had changed since their duties were spelt out in the Companies Act nearly 30 years ago.

Directors are now required to consider the interests of customers, employees and the environment, as well as their statutory obligations to serve their shareholders, it said.

"However, there are still unresolved questions as to a board's responsibility around maximising shareholders' returns, creating long-term value, and the extent that various stakeholders' interests should be considered or prioritised," MERW partner and co-author the report Silvana Schenone said.

The report said the government needed to update the Companies Act to provide clarity and certainty around directors' core duties.

"Clarifying whether the law expects directors to prioritise shareholders' profitability over other stakeholders' interests as part of their acting 'in the best interests of the company', is key," Schenone said.

"There are a number of initiatives around the world aimed at helping boards navigate this landscape.

"For instance, in the UK there is a push for legal reform to advance the interests of wider society and the environment alongside those of shareholders," Caird said.

There were signs of chance in New Zealand, as regulators, investors and the community made their expectations clearer, she said.