A global manufacturer of synthetic carpets is challenging claims that New Zealand's Bremworth-brand wool carpets are better for people, animals and the environment. 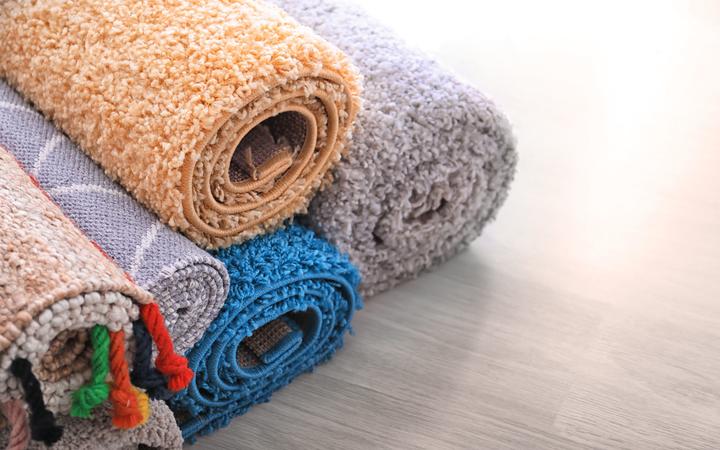 Carpet business Bremworth last year announced it would be moving away from synthetics and only producing woollen carpets.

Its latest advertising campaign compares using nylon carpet with single-use plastic bags and promotes the advantage of its natural fibres, made from New Zealand wool, as a more sustainable alternative.

United States-based Godfrey Hirst said in a letter to Bremworth that it had made false and misleading claims under the Fair Trading Act about the environmental superiority of its Bremworth wool carpets.

"Cavalier and Bremworth have done so by demonising synthetic carpets with false and misleading references to single-use plastic bags and microplastics, and by lauding the environmental benefits of wool carpets, without acknowledging the full environmental impacts of wool carpet manufacturing, including livestock farming, wool scouring and chemicals required for insect resistant treatment of wool," lawyers representing Godfrey Hirst said.

Chief executive Tania Pauling said she estimated they made about twice as many wool carpets as Bremworth.

"We're a big investor in wool carpets and wool infrastructure in New Zealand and in Australia.

"We do a lot of promotions in store with the retailers and are happy to see growth in wool but Cavalier [the former company name for Bremworth] has an obligation as a good corporate citizen not to act in breach of the Fair Trading Act."

Bremworth chief executive Greg Smith said the legal threat was a distraction and an attempt to stifle legitimate competition and consumer choice.

"We won't shy away from promoting the virtues of wool and countering misconceptions in the market to enable customers to make well-informed flooring choices - and we firmly stand by our decision to focus on wool and natural fibres." 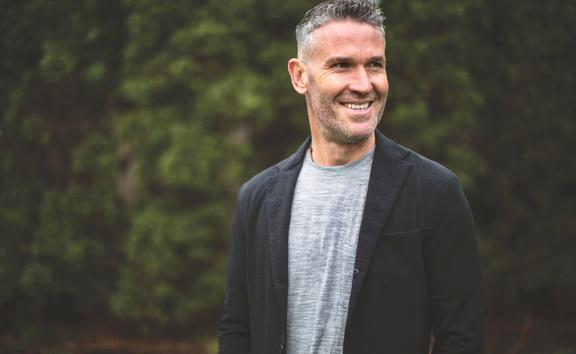 He said the flooring market saw a huge switch from wool to nylon carpets in the late 1990s and early 2000s, which had a massive negative impact on the wool sector.

"What people didn't realise was that putting nylon carpet on their floor was the equivalent of around 22,000 plastic bags in weight sitting in your home," Smith said.

"We were surprised by how many consumers had not made the connection between nylon carpets and plastics, as a result of years of significant marketing spend and advertising campaigns convincing consumers that synthetic carpets were superior to wool."

"It's a completely irrelevant comparison, and is designed to suggest that the synthetic carpet has the same attributes as a single-use plastic bag, which clearly it doesn't," she said.

Godfrey Hirst was requiring Bremworth to stop making claims about the superiority of its wool carpets, or face legal action.

While Smith was hopeful the problem did not proceed to court, he stood behind the environmental aspects of wool carpets.

"What we're trying to highlight is that Bremworth is only wanting to deal with 100 percent wool because of the renewable and sustainable element of the product, we have no intention to change our campaign at this stage because we believe that it's correct."

Pauling said the company did not want to go to court using the Fair Trading Act but said it may have no choice.

The dispute was detrimental to the whole carpet sector, which had to compete against hard floor coverings, she said.