Genesis Energy has concluded a review of its Kupe gas field and decided to keep its 46 percent stake. 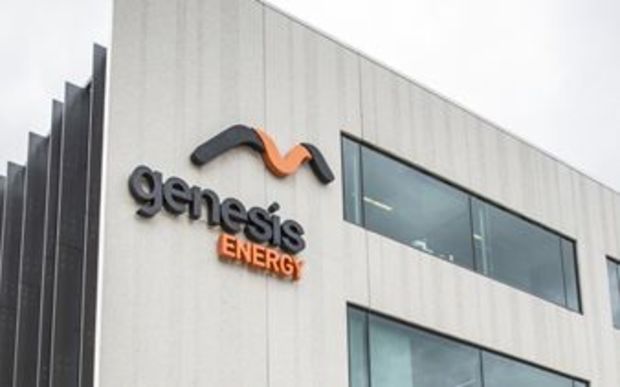 The power company, which is 51 percent owned by the government, announced early this year it was weighing up its ownership in the field, as well as opportunities for further development, including drilling and further exploration.

"Kupe remains a high-quality gas asset and will continue to play a key role in New Zealand's transition to a lower carbon future," the company said in a brief announcement to the market.

The review considered a number of areas, including the returns and risks of a potential drilling programme, the optimal capital structure for Genesis and whether there are better capital investment opportunities.

Genesis recently made a deal with New Zealand's biggest consumer of natural gas, Methanex, to divert some of its supply to power the gas-fired generating units at Huntly.

The government commissioned the Gas Industry Company to prepare a report for consultation about gas settings, with submissions closing late last month.

"The tight supply conditions being experienced this year appear likely to continue into 2022 and this is expected to contribute to high wholesale gas prices," the report said.

The government stopped issuing new exploration permits for offshore oil and gas fields more than three years ago, with gas to existing homes and businesses to be phased out by 2050.