The manufacturing sector continues to heat up, amid ongoing supply issues and skills shortages. 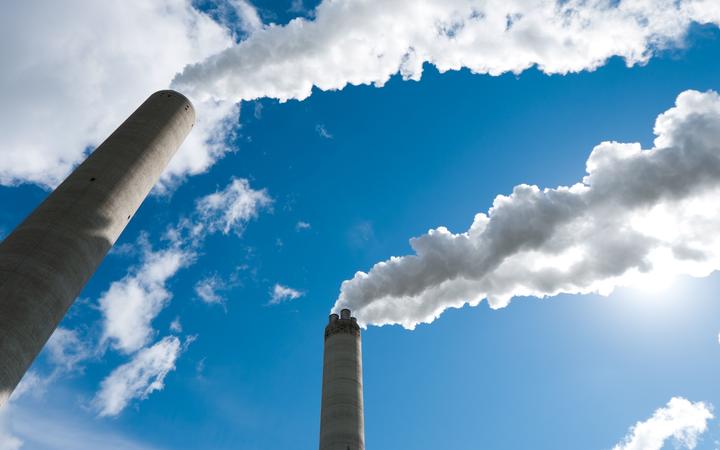 The BNZ-Business New Zealand Performance of Manufacturing Index (PMI) for June rose nearly two points to 60.7, which shows the sector continues to expand.

The result marks six months of the index being well above its long term average of 53.2.

"This bodes well for positive manufacturing sales and GDP in Q2 when these official statistics are released over coming months - especially with production and new orders being the strongest of the PMI components recently," BNZ senior economist Doug Steel said.

The overt strength in the PMI comes amid ongoing supply chain disruptions and the weakness that was recorded in the lower North Island during the Covid-19 scare in Wellington, he said.

The surge was driven by strong gains in new orders, finished stocks and deliveries.

"At face value, this hints at some progress in these long-standing supply side areas of concern for business," Steel said.

"But we are not sure this is entirely the case... inventory accumulation is not necessarily good, especially with some respondents noting a build up because of port bottlenecks restricting exports."

The PMI recorded a strong lift in the employment sub-index, which points to jobs being added to the sector.

Steel said manufacturers had reported some success in recruiting more staff but noted that other surveys have suggested that some manufacturers are struggling with skills shortages.

"All this supports our view that the general labour market is tightening, which we expect to show up in the official statistics in due course."