Greater awareness and understanding of blockchain technology could help businesses save money and improve transparency with consumers. 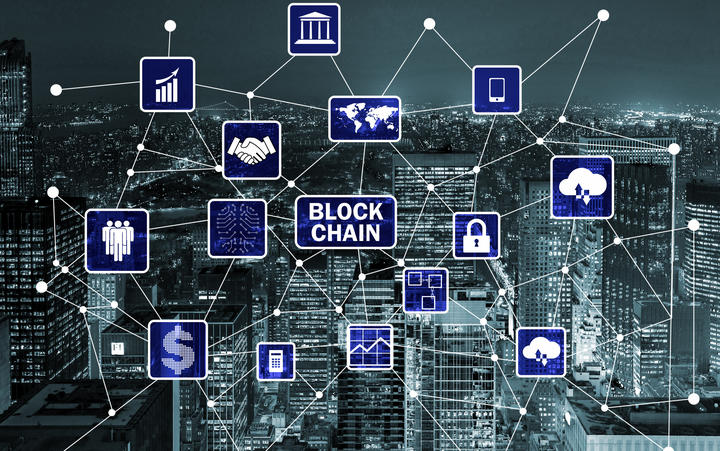 Blockchain technology is best known for underpinning cryptoassets, such as bitcoin, but the technology can also be used to improve transparency within businesses.

A blockchain is essentially a digital record of data that is not controlled or managed by a central authority. This record is visible to anyone in the world to view and update, depending on what permissions they have.

BlockchainNZ chair Bryan Ventura said the technology could be used by export businesses to track and authenticate a product as it moves through a supply chain.

"There's a lot of counterfeit products right now, a lot of Louis Vuitton bags for example, there's fake mānuka honey in the market, and using blockchain technology has the potential to prove that mānuka honey made in New Zealand, is mānuka honey sold in an overseas market."

It could also save firms money on compliance costs, he said.

"A lot of compliance is repeated, and there's a lot of repetitive functions in the industry ... the repetition is born by a lack of trust across the supply chain.

"Now, using blockchain and having the provenance opportunity, you could potentially do something once, put it on the blockchain and people could access that data again and again," he said.

In 2019, BlockchainNZ approached the government about the need to come up with a national strategy on the technology, as it could help drive economic growth.

However, those talks have not progressed and the organisation had taken it upon itself to hold seminars, reach out to businesses and raise awareness about the technology's potential.

Ventura said the lack of regulation in the blockchain sphere detracted from the technology's legitimacy.

Cryptocurrencies had also overshadowed other uses for the blockchain since the last crypto bull market in 2017.

"It's important that people separate crypto assets, like bitcoin, with blockchain technology because [the technology] provides a lot more than speculative opportunities [for investment]."

Once there was enough education across industries, Ventura said, local businesses would start to realise how the technology could benefit their business.

Recent examples include a small energy company in Nelson which uses the blockchain to give consumers the chance to buy and trade energy when they need it.

The decentralised technology firm TrackBack had created a platform which, like the example used earlier, allowed exporters to prove the legitimacy of honey on international shelves.

Its development manager Semonie Cato has said the technology could be applied to any product which is manufactured and sold, not just the primary industries.