The national average retail wage has climbed 6.1 percent nationally over the past year to $25.05. 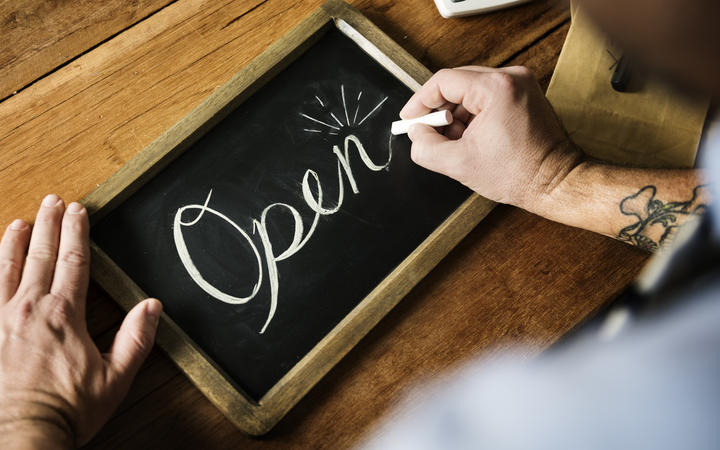 Retail NZ's latest Wages Guide indicates the increase was driven by substantial increases in the regulated minimum wage and because of a shortage of skilled staff.

Retail NZ chief executive Greg Harford said there was a "war for talent".

The survey also found retailers which operate nationally tended to pay their staff slightly more than smaller businesses operating from one or two stores.

"While some staff are paid minimum wage, the average rate for national chains is now $26.01 an hour, slightly ahead of Auckland at $25.99 an hour," the survey says.

"Retailers operating only in the Wellington region pay the lowest average rates, at just under $24 an hour, reflecting the difficult business environment in the capital."

Harford said retailers also offered a range of other benefits to attract and retain team members, such as in-store discounts, flexible work hours and upskilling opportunities as well as commission or incentive payments.

"Retail is a really diverse industry, and there are a range of fascinating roles available to people who want to build a career in the sector," Harford said.