More than a quarter of mortgages that were in deferral last year are yet to be back to making full repayments. 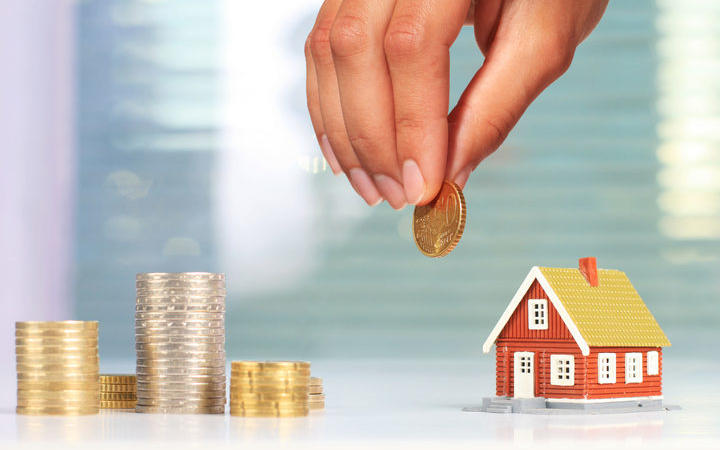 Data from credit reporting firm Centrix showed the total number of customer accounts in hardship rose by 5 percent in May, taking the total to about 12,520.

About two-thirds of those cases related to mortgages and credit card accounts.

The report also showed that of the about 80,000 mortgages that were in deferral last year, about 27 percent had either been placed into hardship, had their account closed or were making interest-only payments.

"The closure of mortgage accounts indicate that [the] home was likely sold, and the mortgage repaid or they have closed their account and have sourced alternative finance," Centric managing director Keith McLaughlin said.

He said there had been a 3 percent rise in homes loans that were in arrears as people who came off the mortgage deferral scheme in March found themselves struggling to pay their debts.

Last month, the Reserve Bank signalled its intention to tighten monetary stimulus and begin raising interest rates from the middle of next year.

McLaughlin said while most borrowers would be able to tolerate moderate rises, the rapid lift would dampen credit demand and consumer spending, while also heightening mortgage stress.

"I think if interest rates do go up we will see a new type of person start to move into arrears."

This could be people who took out large mortgages at very low rates in the past year, he said.

He said it was too simplistic to suggest that those people should not have been allowed to take out those loans if they could not stomach a change in interest rates.

The demand for consumer credit flattened out in May, as there were fewer houses available to purchase.

Centrix data shows demand was consistent with the strong levels seen in April, and was up 41 percent on a year ago, but this was largely due to the collapse of the credit market during last year's level 4 lockdown.

The appetite for credit from the buy-now-pay-later industry softened over the month due to the lack of big retail events, while auto finance picked up, indicating there is still a high level of discretionary spending going on in the economy.

But mortgage lending was largely unchanged.

McLaughlin said the future demand for credit would depend on the availability of more houses coming to the market.

"When you look at the amount of money that goes into borrowing, the bulk of it goes into mortgages simply because of the size and the cost of the properties, and therefore the total amount of personal commitment is really relevant to the amount of property being invested in."