Working New Zealanders are pulling longer hours than their counterparts in other developed countries. 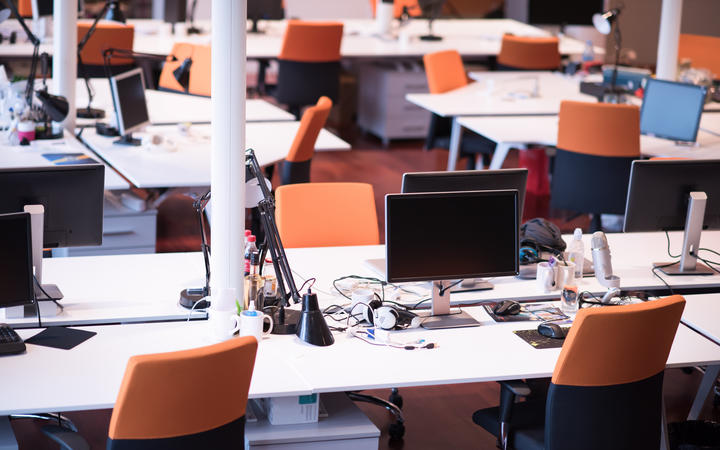 A report by the Productivity Commission found New Zealanders work 34.2 hours a week on average, which was 2.3 hours a week more than the average of 31.9 hours per week in other OECD countries.

New Zealand's output was $68/hour, which was 25 percent less than the $85/hour output in other developed countries.

"Poor productivity results in higher prices for everyday items which can impose a larger burden on those with low incomes," Nana said.

"When productivity growth is lower, wage growth tends to be lower too, meaning some families struggle to make ends meet."

He said the result was people were working longer hours and spending less time with family and in the community.

Nana said New Zealand once had the most productive economies in the world at the end of the 19th century, alongside Australia, Britain and the United States.

However, he said the country had been overtaken and outperformed, leaving people to work longer hours.

"Even though New Zealanders are producing seven times more than 150 years ago, this is significantly less than other countries.

"There are only so many hours in the day that people can work, so creating new technology and adopting new and better ways of working is critical to achieving effective change," he said adding that innovation was the key to improving output.

He said the nation's responses to Covid-19 had accelerated the adoption of digital technologies by several years and forced businesses to create new strategies and practices to survive.

The report found an increase in productivity would require additional investment in people ideas and process, as well as the innovation and skills required to create new products and services.