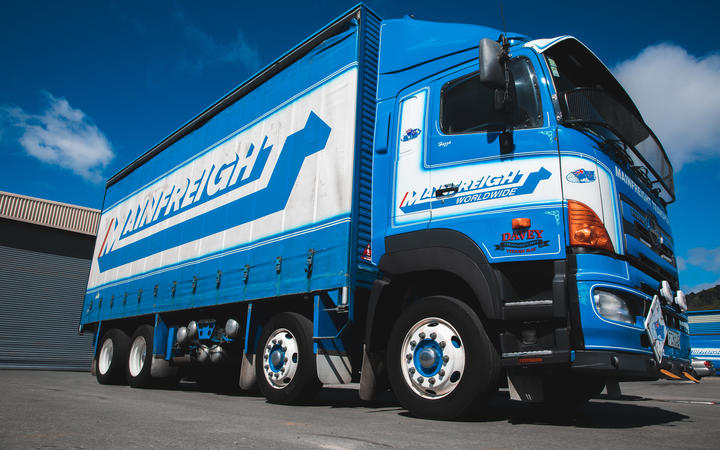 Mainfreight managing director Don Braid said the cost of shipping a 40-foot container of goods had been inflated by up as much as $8000 more than a standard contract price negotiated pre-Covid-19.

Mainfreight had been passing those costs onto its customers, which was in turn being passed on to their customers, and so on, he said.

"My sense is it's not going to change in the short term, and I think we'll be hit by the shipping congestion and higher rates for some time to come," he said.

Congestion at the Ports of Auckland was going on at every major port around the world, he added. 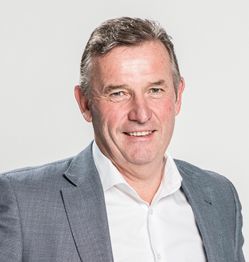 Braid expected the situation would continue for at least 12 months, with one of its large United States-based customers preparing for the price gouging to last for perhaps four more years.

"Now that would be catastrophic, if that comes right."

Something needed to be done about the behaviour of shipping companies, Braid said.

"They're not honouring any of the contracts that they might well have entered into prior, and, you know, frankly, I think things need to be done to pull them back into line.

"I think that the shipping companies would be wise to consider their long term future rather than the short term profits that they are creaming right now."