A Westpac report has found a more equal sharing of household chores between men and women could help boost the labour market. 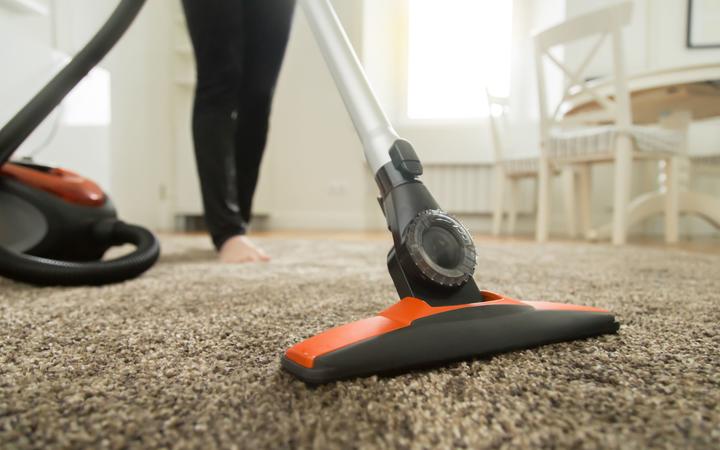 The Deloitte report for Westpac New Zealand indicated the economy would be $1.5 billion better off every year with 25,000 additional full-time equivalent workers.

Westpac NZ chief executive David McLean said the gender pay gap would be difficult to close if society continued to expect women to carry the bulk of duties at home.

"The existing 'primary care-giver' parental leave model invariably results in mothers carrying the domestic load at home while partners return to work. While there are some benefits, one of the side effects is that women typically end up in worse financial situations," McLean said.

The survey of 2421 people found men living within a couple reported doing about 43 percent of unpaid housework, while women reported doing 69 percent.

Men said they did about 63 percent of the paid work but would like to do 5 percent less, while contributing 3 percent more unpaid work.

Women, who said they did 34 percent of the paid work within a couple, would like to do 6 percent more paid work and 7 percent less unpaid work.

The study suggests the combination of those desires would result in the $1.5b annual boost to the economy, however, significant changes would be required to make that a reality.

Changes could include a normalising of flexible work, as well as improvements to parental leave and childcare affordability.

He said Westpac was working to provide permanent options for more flexible work and other ways to promote more balance and wellbeing for staff.