The retail company says it is seeing continued customer demand, with strong online growth of nearly 60 percent in the three months ended in May. 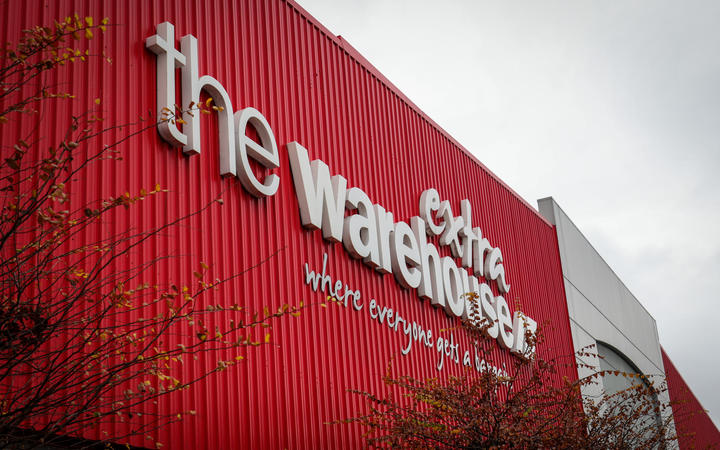 The retail company, which operates Red Sheds, Stationery, Noel Leeming and Topedo7, said it was seeing continued of positive customer demand, with strong online growth of nearly 60 percent in the three months ended in May, over the year earlier.

Sales growth was underpinned by significant growth in Noel Leeming and Torpedo7, it said.

It expected the full year net profit to exceed $160 million, providing gross margin levels remained consistent with those achieved during the first half.

Chief executive Nick Grayston said "While we believe that there are positive consumer tailwinds, we believe that we are seeing strong continued benefit from many aspects of the transformation that has been underway for the last few years.

"However, the future remains uncertain and we are focused on ensuring that we take actions to manage changes in consumer spending."