The BNZ-Business New Zealand Performance of Manufacturing Index for April was 58.4 points, down 5.2 points from March, but well into expansion. 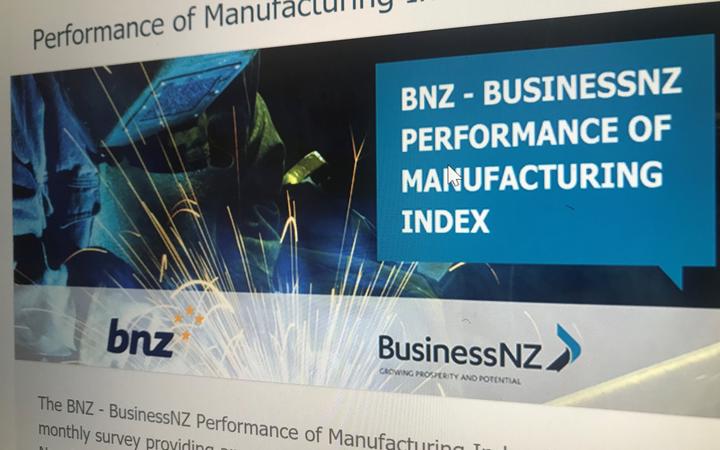 It was the second highest reading since July when the country came out of lockdown, with any reading above 50 indicating expansion.

The expansion continued to be driven by strong gains in production and new orders, while employment and finished stocks were similar to March levels.

BNZ senior economist Craig Ebert said the expansion was consistent with what was being seen elsewhere.

"Many global PMIs clearly pointing to economic activity expanding strongly in significant portions of the world right now," he said.