The unemployment rate has fallen as more jobs were created in the first three months of the year. 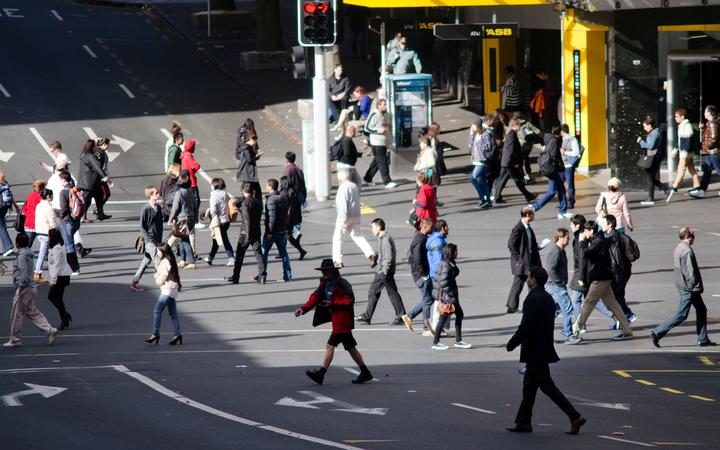 The jobless rate in the three months ended March fell to 4.7 percent from 4.9 percent in the previous quarter, and compared with forecasts of just under 5 percent.

The number of unemployed people fell by 5000 as the economy gained 15,000 jobs during the quarter, the majority of which were taken by women.

"There have been some gains in labour market outcomes, especially for women, over the past two quarters," said Stats NZ work, wealth, and wellbeing statistics senior manager Sean Broughton.

"However, annual changes indicate the labour market still hasn't returned to pre-Covid 19 levels for men or women," he said.

The underutilisation rate, which is a measure of the slack in the labour market increased to 12.2 percent, up from 11.9 percent.

The strength of the economic rebound also showed through in the number of hours worked, and average earnings, with annual wage growth inching slightly higher from 1.5 to 1.6 percent. 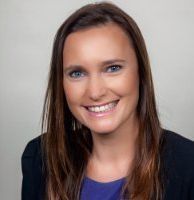 Economists said the numbers showed the labour market was stronger than expected and there were signs wage growth would pick up over the year.

"Nonetheless, the labour market still has some way to go, with the rate of unemployment still above pre-pandemic levels and the underutilisation rate also elevated," ASB senior economist Jane Turner said.

She said the rise in underutilisation may reflect the effect of snap lockdowns in Auckland.

The strength of the economic recovery along with the government's wage subsidy schemes have been credited with keeping unemployment well below the dire forecasts made a year ago at the start of the pandemic, which warned that the number of unemployed could possibly hit 11 percent.

Turner said the Reserve Bank, which is required to maximise employment as one of its two key mandates, would see the data as a sign that it was achieving its target.

But she said it remained appropriate for the RBNZ to keep monetary settings loose until the global pandemic was brought under control and New Zealand could finally reopen its border.