A KiwiSaver provider has taken down billboards promoting spectacular returns over the past year, following a clampdown by the regulator on misleading marketing. 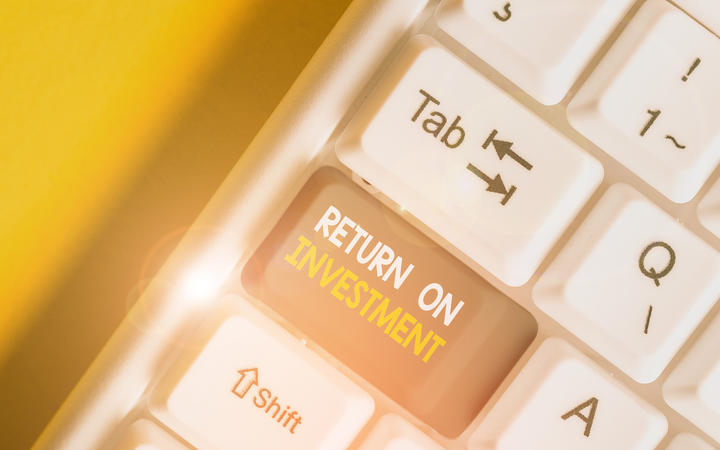 The Financial Markets Authority (FMA) has asked investment firms not to advertise their performance in the year to 31 March because it excludes the sharp downturn in global markets last year caused by the pandemic.

The FMA did not single out any managers, but NZ Funds has come forward.

It had been promoting its KiwiSaver growth fund which had returns of 107 percent in the year ended 31 March.

Its chief investment officer James Grigor said it had replaced the ads, but maintained it was not misleading with the numbers.

"The 31st of March is the [end of the] KiwiSaver year ... which is a big part of how people look at KiwiSaver returns. The end of March is when those results get published."

NZ Funds chose to advertise the numbers because it was the first time a fund had achieved 100 percent returns in a year, he said.

When adjusting its investment performance for the downturn in sharemarkets in early March, it still delivered gains of about 78 percent, he said.

Grigor attributed its strong performance, relative to other funds, to its broad investment approach which included cryptocurrencies, gold, commodities and futures contracts, as well as traditional stocks and bonds.