A finance company has removed a scene from one of its television ads showing a woman hitting a man with her handbag. 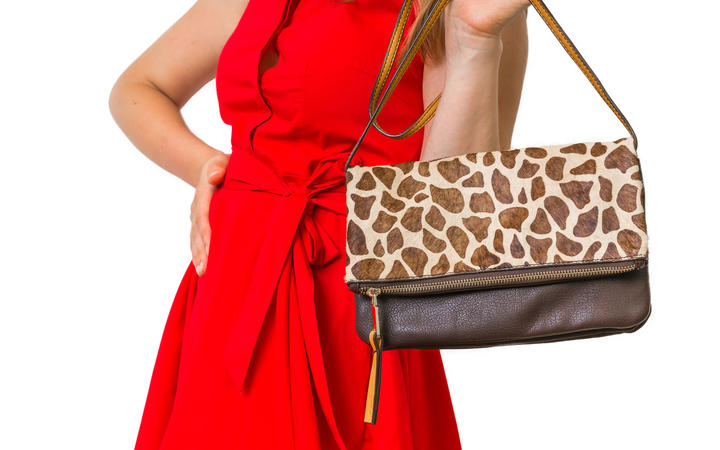 The Advertising Standards Authority received a number of complaints about the Instant Finance ad, which featured a couple packing a donkey and cart for a trip away.

They began to argue and the woman raised her voice, before hitting the man.

The complainants were concerned it showed a level of violence that would not be acceptable if the genders were reversed.

Instant Finance changed the ad to remove the scene in question and the Advertising Standards Authority ruled the matter was settled.