A mega-homeware store in Auckland will shut for good as receivers fail to find a buyer. 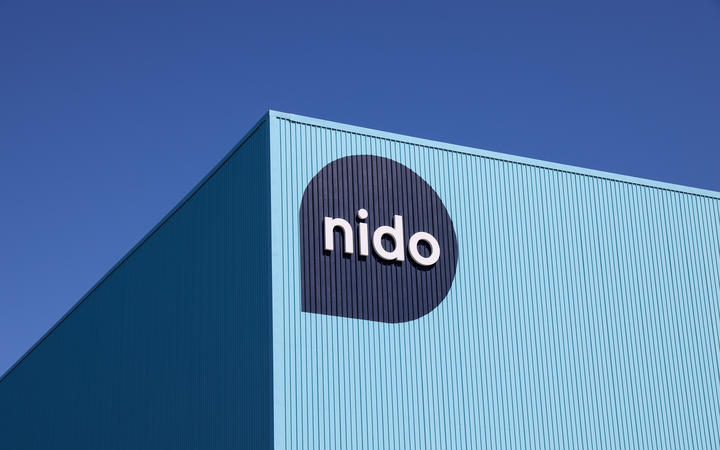 Magsons Hardware - which traded under the Nido brand in west Auckland - was placed under the control of McGrathNicol in December only five months after opening.

The 27,000 square metre shop was touted by its developer as being one the country's largest single retail stores.

But a purchaser was unable to be found despite initial positive interest from a number of parties, McGrathNicol said in a statement.

A closing-down sale of the company and its stock will be held, with the store expected to shut in as little as three weeks.

Kare Johnstone, one of the receivers, said $6.4 million was outstanding to appointers and Nido had reported liabilities of $22.3m in total at the time of receivership.

She said she was "incredibly grateful for the support of staff during this difficult time" but approximately 60 staff will be made redundant.

"However, customers will benefit from the closing-down phase, which will include significant discounts in store, with new stock being put on the shelves," Johnstone said.

Nido was touted by its founder and managing director, Vinod Kumar, as a New Zealand rival to Swedish flat pack furniture giant Ikea.

Johnstone said in general, established furniture retailers had been trading well as a result of the pandemic, with consumers looking to upgrade their furniture or home.

However, she added Nido was a start-up entity and "had a number of challenges, including reaching the level of sales required for it to continue to trade".