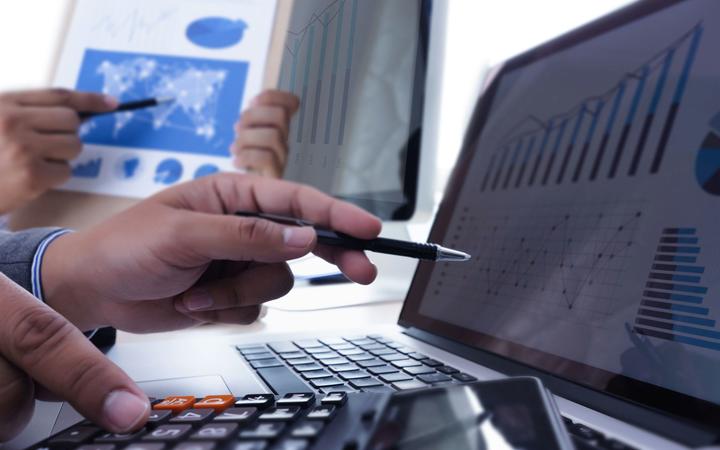 The latest survey done by the business advisory firm KPMG shows this year, 74 percent of New Zealand entities reported on environmental, social and governance information, up from 69 percent in 2017.

However, the growth of other countries has been faster - for instance Australia upped its proportion by 15 points to 92 percent.

The percentage of New Zealand organisations, which had their reporting independently audited, increased from 7 to 28 percent but that was well-down on the global average of 50 percent.

Partner at KPMG Simon Wilkins said it was in the interests of companies to report on such issues.

"It speaks to an organisation's ability to respond to the environmental and social challenges that lie ahead... and ultimately will speak to long-term value.

"We have to be aware of the bar being raised quite quickly and we have to be conscious of that because we do play on a global scale, a number of our big organisations trade and we need to be very aware of those international benchmarks."

He said there was an "alphabet soup" of frameworks to follow, which muddied the waters on what should be reported and how, but simplifying the guidance was a priority.

"Here in New Zealand the External Reporting Board is looking at that closely, so that it can provide that clarity."

The KPMG Survey of Sustainability Reporting 2020 is the largest and most comprehensive to date, reviewing the reporting of more than 5000 organisations in 52 countries.

This included 100 of the largest revenue generating organisations in New Zealand covering private and public sectors, from large multi-nationals to co-operatives, and government agencies.

If approved about 200 organisations would be required to make disclosures as early as 2023.