Consumer spending rebounded at record pace in the third quarter as pent up demand caused by Covid-19 lockdowns resulted in a surge in buying cars and electronics. 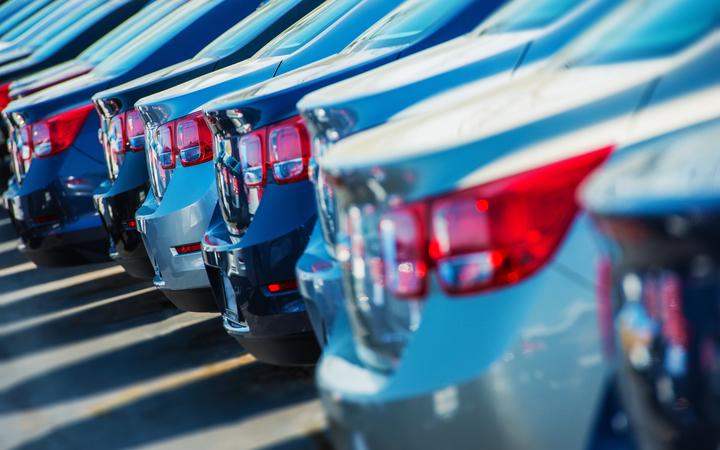 Retail spending was worth $26.3 billion driven by buying cars, appliances, electronics, home and garden products, and groceries. Retail sales were 8 percent higher than a year ago.

Westpac senior economist Satish Ranchhod said the numbers were another sign the economy was performing better than expected and recovering from the Covid-19 related impact.

"Today's result is another tick in that column, highlighting the resilience in household spending appetites," Ranchhod said.

"This also highlights the effectiveness in monetary and fiscal stimulus in supporting demand through what has been a trying time for the economy."

Ranchhod expected the spending impetus to continue through the holiday period, but may lose some strength after that.

He also noted there was still a sizeable hole in the economy because of closed borders and reduced tourism spending, and to some extent shops had run down their stock levels, which might result in shelves not being as fully stocked in the run up to Christmas.

"Shortages of some goods (such as household furnishings) could restrain spending levels, or mean that the usual holiday price discounts are more moderate than usual," Ranchhod said.

He said the strength of the numbers might mean stronger than expected economic growth in the third quarter. Early estimates are for a rise in gross domestic product for the quarter in the range of 10 to 13 percent after the 12.2 percent fall in the previous quarter.