Three weeks into alert level 1 in Auckland, there are signs spending is starting to bounce back in the central city. 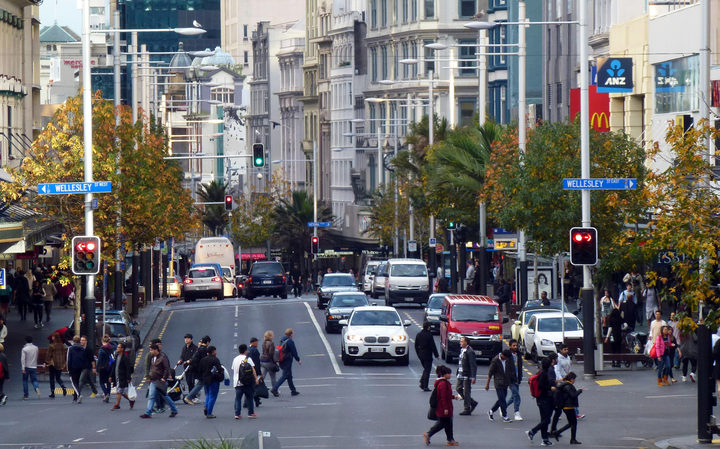 Business association Heart of the City's weekly figures show spending is down 25 percent compared to last year, with 20 percent due to a lack of international visitors.

Its weekly pedestrian counts mirror that trend, down 30 percent.

Chief executive Viv Beck said the figures showed people were returning to work in the CBD.

"The early spend data and pedestrian count information is showing that we are tracking quite positively overall. The domestic spending is picking up with more people back in the city, back at work and the return of events they're a significant attractor."

She said many businesses were still struggling with nearby vacancies and a lack of tourists.

"We are seeing vacancies and we are talking to property owners about the use of that space," Beck said.

"We're talking to Auckland Council and transport about ensuring the city centre is as accessible and inviting as possible, we think there's work to do in that area."