The development of a wide range of infrastructure projects is at the top of the election wish list from some of the country's leading chief executives for the next government. 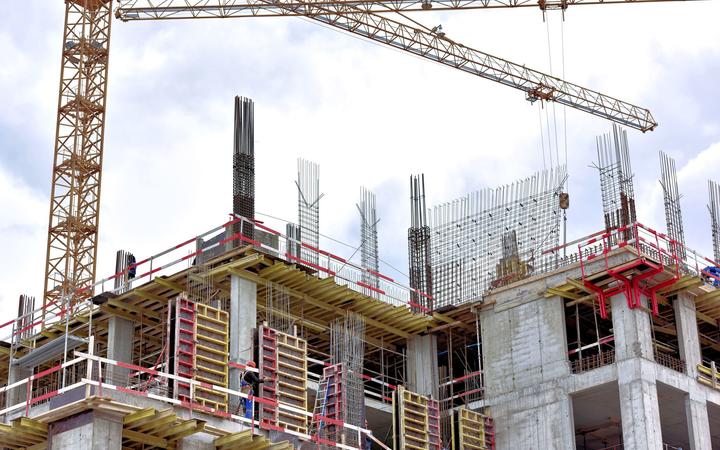 About 60 chief executives have backed a report by Business New Zealand's Major Companies Group, calling on the next government to focus on jobs, the border, infrastructure, and the economy.

It said the next government must collaborate with the private sector to give the country the best chance to recover and grow from the coronavirus. 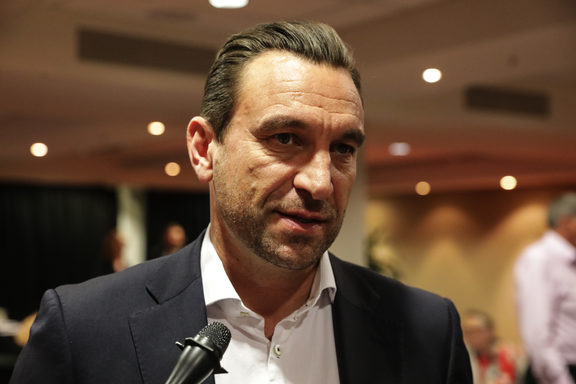 "It doesn't necessarily need to be all vertical [infrastructure], it doesn't also need to just be roads," Hope said.

"I think we need to expand the scope and scale of our aspiration in terms of that infrastructure and that will enable a whole range of people to play a role from a jobs perspective, and a skills perspective."

Hope pointed to the Labour party's re-election promise to invest $60 million to improve rural broadband connectivity as a way to stimulate economic activity.

The chief executives also recommended a new approach to managing the border, which would move away from the strict closed border to a risk management regime, which would allow the entry of critical workers.