Spark is going to scrap data caps and build a new health platform over the next three years. 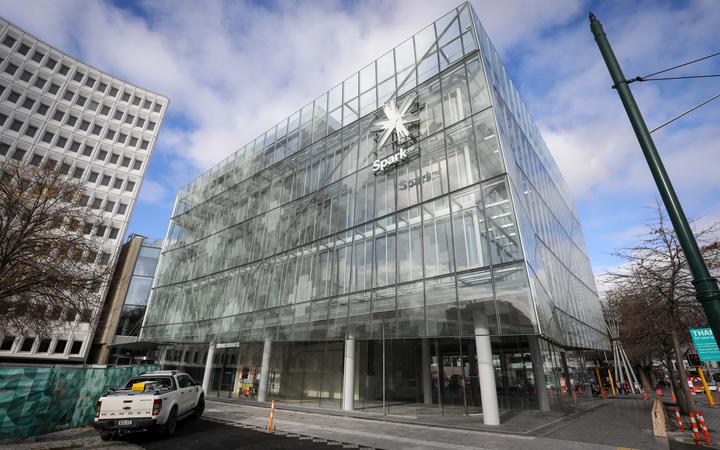 The initiatives were part of the telecommunications company's pitch to investors as it outlined its new growth strategy.

It said it would scrap caps on its wireless broadband plans as capacity becomes available over the next three years, beginning with Unplan Metro next week which was previously limited at 600 gigabytes per connection.

The company planned to move 40 percent of its customers onto wireless broadband plans by 2023.

Wireless broadband, as opposed to fixed broadband, allows people to move their modems around with them as they please, giving them greater freedom.

Spark technology director Mark Beder said it had seen exponential year-on-year growth for data and it believed the new product would attract customers.

In an effort to grow revenue, the company said it would support "the digital transformation of the New Zealand healthcare sector" to take a slice of what it estimated was a $1 billion opportunity.

It said the sector was ripe for digitisation in light of Covid-19 and that it would launch the health service as a cloud-based system for health providers, which would include electronic medical records and health analytics.

Spark said it would prioritise the Internet of Things and development of Spark Sport, which together could generate between $80 to $90 million in revenue over the next three years.