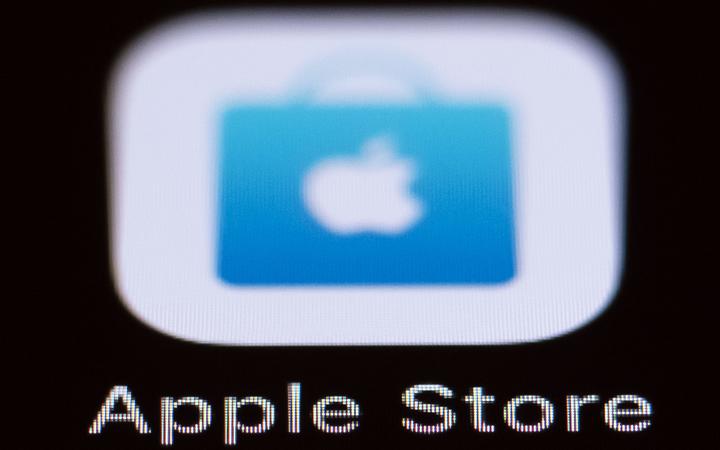 The move came after Epic Games enabled a direct payment feature on the Fortnite app, which Apple said violated its in-app payment guidelines.

Epic filed a lawsuit in the US District Court for the Northern District of California seeking no money from Apple but instead an injunction that would end many of Apple's practices around the App Store, which is the only way to distribute native software onto most iPhones.

"Apple has become what it once railed against: the behemoth seeking to control markets, block competition, and stifle innovation. Apple is bigger, more powerful, more entrenched, and more pernicious than the monopolists of yesteryear," Epic said in its lawsuit.

Apple takes a cut of between 15 percent and 30 percent for most app subscriptions and payments made inside apps, though there are some exceptions for companies that already have a credit card on file for iPhone customers if they also offer an in-app payment that would benefit Apple.

Analysts believe games are the biggest contributor to spending inside the App Store, which is in turn the largest component of Apple's $US46.3 billion-per-year services segment.

In a statement, Apple said Epic had been removed because it had rolled out the payment feature with the "express intent of violating the App Store guidelines" after having had apps in the store for a decade.

"The fact that their (Epic) business interests now lead them to push for a special arrangement does not change the fact that these guidelines create a level playing field for all developers and make the store safe for all users," Apple said in a statement.

Epic's free-to-play battle-royal videogame "Fortnite" has reached massive popularity among young gamers since its launch in 2017, and competes with Tencent Holdings' "PlayerUnknown's Battlegrounds".

The title's removal from the App Store means that new players will not be able to download it and that exiting players cannot receive updates, but the game will continue to work on devices where it is already installed.

Epic Games does not disclose how many iOS users "Fortnite" has. Mobile app data analysis firm SensorTower estimated that the game has been downloaded 2.4 million times in the last 30 days and generated $43.4 million on the App Store.

Since its release, SensorTower estimates, the game has reached 133.2 million installs and seen $US1.2 billion in spending worldwide on Apple's App Store alone.