The Financial Markets Authority has found a number of weaknesses in the derivatives sector, with risks around the handling of client money and a concern that investors might not know exactly what they are getting themselves into. 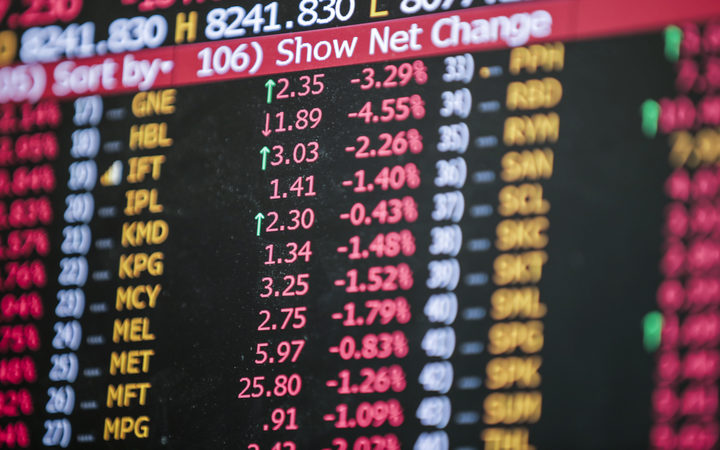 The derivatives sector - which includes futures contracts, swaps and options - is a niche and advanced investment option, with only 23,000 retail customer accounts.

The FMA recently surveyed 24 New Zealand issuers and its head of supervision James Greig said it was obvious more work needed to be done, particularly when it came to vulnerable customers.

"More and more people potentially could be identified as vulnerable customers given the Covid situation. We've seen huge volatility, people losing their jobs, people who never would have been considered vulnerable in the past and firms need to be aware of that.

"People might be out for a quick win, they might think that they can time the market or can win big on a product and unfortunately that often proves not to be the case."

The survey found less than two-thirds of issuers had a vulnerable customer policy, which may include indicators such as a gambling addiction or poor financial literacy.

Greig said the FMA was also concerned about protecting investor funds due to the way client money was handled.

A third of issuers said some or all client money and property was held offshore.

"When you're dealing across borders things can get a little murky and we'd hate for the money to not be there when an investor is wanting their money out."

"That's always going to be one of our key concerns - making sure investor money is protected."

The report identified other risks such as poor conflict of interest management, poor oversight of outsourced functions and that issuers may be complacent about their culture and conduct.

It also found there was a risk in-house oversight of the derivatives sector, may not be up to scratch.