Local investors have piled into the precious metals market to buy gold as a safe haven asset during market volatility caused by Covid-19. 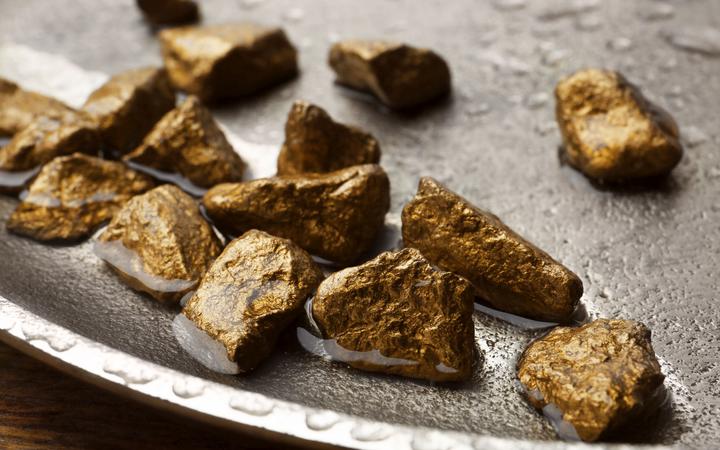 The world gold price hit a nine year high yesterday - climbing to $US1843 an ounce - as demand for the metal has skyrocketed, up by nearly 20 percent in the past few months.

He said people believed in its stability as markets had been volatile, interest rates were at record lows and people were unsure about the real estate market.

"It's just a strange world out there and people do turn to gold because it is, and will always be considered, a safe haven."

Elliott said the current demand for gold was so strong it was actually outstripping supply.

"The demand has been absolutely unprecedented. Our suppliers, our partners around the world, some of the biggest most reputable mints, have been sold out of products for some time."

The price of silver had also increased during the pandemic.

Since the lockdown the metal had increased in value by more than 60 percent, rising to $US23 an ounce yesterday.

Elliott said the price had taken off like an "absolute rocket".

"It has been forgotten about a little bit, the world has been focused on gold.

"We're going to see that gold to silver price ratio come back more in line which is one of those historical things people look at to value silver."

Elliott said he expected gold prices to plateau when the pandemic is under control.