Westport is earmarked to become the West Coast's main port of call. 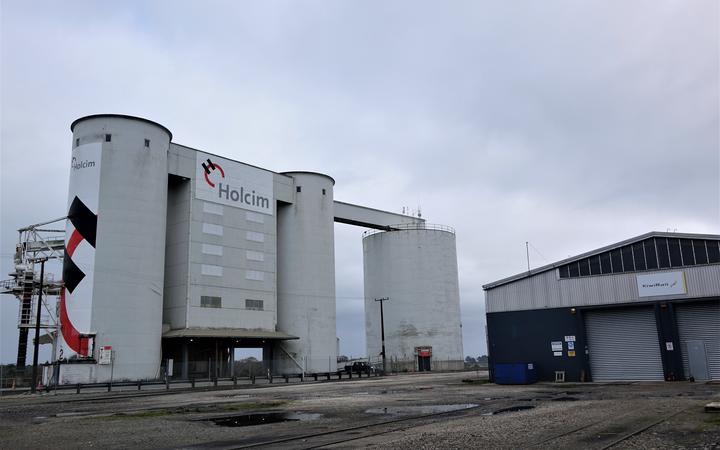 The site in Westport which was once the home of Holcim Cement, and which is earmarked for new development. Photo: RNZ / Tracy Neal

The remote coastal town has been singled out to receive most of a $7 million government-backed investment package in the coast's ports and wharves infrastructure.

Some of the money will boost development of Westport's fishing services, and the remainder will help to advance plans for an export base of the coast's high-grade mineral sands.

"The export of mineral sands will be by a private company that will determine whether or not that happens - that's for them to decide, but we as a council can certainly enable that by provision of good, fit-for-purpose infrastructure and that's what this will do.

"Once you've got that there's potential for fertiliser to come in or logs to go out. There are multiple possibilities."

The $7m earmarked for the West Coast is set to come from the government's recently announced $3 billion nationwide investment fund, designed to soften the Covid-19 induced recession.

Westport will get the bulk of the money allocated for West Coast wharves and port infrastructure, although some will also be spent in Greymouth and Westland. 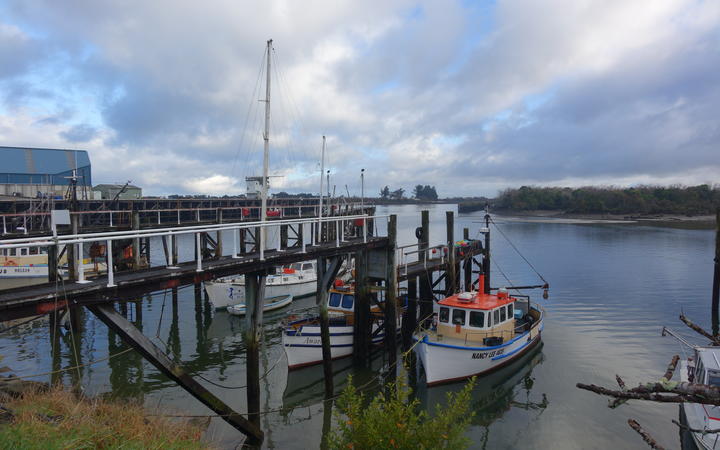 "The initiative of a bulk cargo precinct in Westport is the right approach because you've got to walk before you can run, so having some options to get bulk products out of the West Coast in a reliable way has got to be positive."

The company keen to use the port precinct, West Coast Bulk Logistics, had four directors and was a relatively new organisation - the paperwork was lodged with the companies office in April this year.

He said they had been exploring West Coast mineral sands for the past decade, but had no viable way of getting it to offshore markets.

"We've looked at trying to truck it to east coast ports, but it ultimately became evident to us we'd have to ship it out from the West Coast.

"We've been talking to all councils about how do we get this out - we've got southern deposits south of Fox and all the way to north of Westport, and the leading contender at the moment is the revitalisation of the Westport port."

Hardie said heavy mineral sands on the coast contained a range of elements, including gold, and rare Earth minerals. 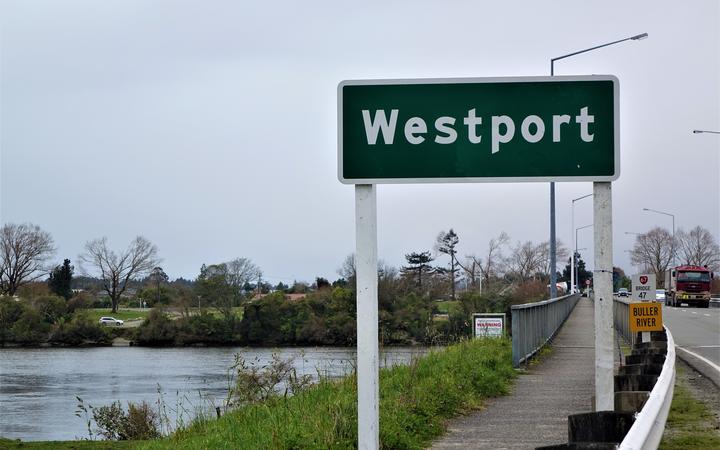 They were largely a byproduct of tectonism on the Alpine Fault, deposited as layers of soil five to 20 metres above sea level.

Hardie said raw material mined mainly from freehold farmland would be shipped overseas for use in industry and manufacturing.

"We're also looking at putting in a mineral separation plant at the port - likely to be Westport, which would be a significant capital cost of tens of millions of dollars, but our initial plan is to simply bulk export it."

Forest & Bird declined to be interviewed for this story.

However, veteran West Coast conservationist Pete Lusk was sceptical - not so much about whether it might harm the environment - but whether it would actually happen.

"On a regular basis, you get these regular articles in the newspaper about someone who's come up with a mighty industrial scheme for the Buller. The key things in it will be, making use of our port, it'll be making use of a local resource like coal or gold or iron sands and councillors tend to fall for these things."

Duncan Hardie from West Coast Bulk Logistics said they were more confident than they were six months ago that the export base would go ahead.