Consumer NZ is urging disgruntled ticket holders to seek help from their bank over delays in refunds from Dunedin-based company Ticket Rocket. 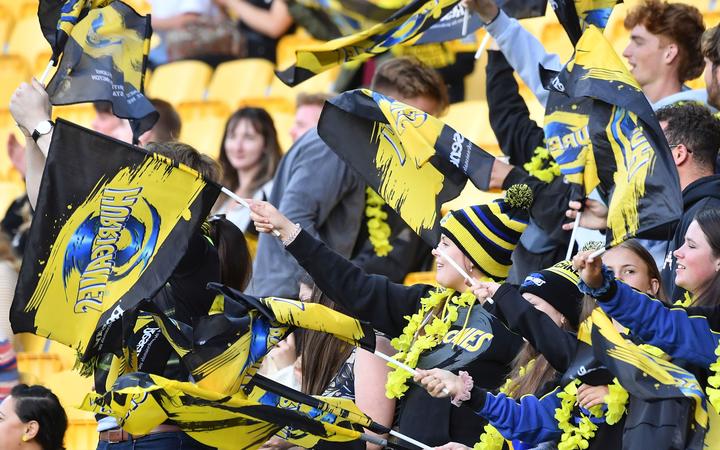 In March the company announced it would take up to 60 days to refund people who had purchased tickets through them after the government banned large events as part of its Covid-19 lockdown rules.

However, many people are still waiting for their refunds and are yet to hear from Ticket Rocket, according to Stuff.

It was also revealed that Super Rugby franchise, the Hurricanes, has laid a complaint with police over concerns that Ticket Rocket broke rules under the two parties' agreement.

NZME reported that Ticket Rocket provided ticketing services for the Hurricanes, among other sport organisations, and the Wellington franchise is seeking to recover $200,000 from them.

Ticket Rocket is run by Dunedin-based businessman Matthew Davey. He also owns a stake in the Highlanders Super Rugby franchise.

"When an event has been cancelled because of Covid-19 you should expect to get your money back and in fact that's what Ticket Rocket's terms and conditions say it will do. Customers unfortunately are finding those refunds are not coming through."

Wilson said she was aware of the complaints and believes thousands of consumers will be affected.

She said the lack of accountability from Ticket Rocket was concerning.

"The company does not seem to be willing to front on this one and explain what's going on and lots of people, customers and venue (operators), event promoters are complaining about its lack of response to enquiries, so it (Ticket Rocket) really needs to come to the party and be up front about what's going on."

Wilson said consumers do have options up their sleeve to get their refunds.

"If you have paid by debit or credit card contact your bank about a charge back ... if you've not got your money back that'd be the best thing to do.

"You'd also be able to go to the disputes tribunal if you didn't get your money back, but that would be a longer process and (there's) no guarantee the company would actually front up in the tribunal."

In a statement on its website, Ticket Rocket defended its lack of speed refunding customers.

"To give some colour and context, we are currently handling several thousand manual refunds," the company said.

"This means collating bank details from support emails, uploading them into our database and then loading those into the banking system for payment. On average, we can get through around five or six of these an hour - call it ten minutes each. With reduced staff on reduced hours, it means we're able to process around forty a day. Add to that the emails back and forth with everyone... and you can quickly do the math to see the size of the mountain we are climbing."