Stride Property has managed to raise rents over the past financial year, but it will be a different story this year with a number of rent reductions and deferrals already put in place. 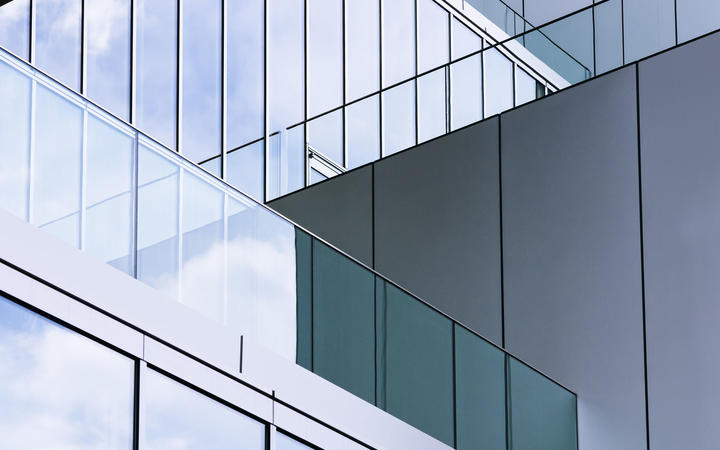 The diversified property investor made a net profit of $25.3 million in the year ended in March, which was down two thirds on the year earlier, reflecting a drop in the value of gains on its retail properties, and other one time costs.

Revenue rose 6 percent to $77.4m, with net rental income up 3 percent to just over $59m with rent reviews and leases signed prior to the Covid lockdown.

It was forecasting a drop in this year's rental income by between $8m and $11m, as a direct result of the lockdown.

Chief executive Phil Littlewood said retail tenants had struggled through the lockdown, but business was picking up.

"It has been really encouraging the way that things have bounced back and we're pretty much back to normal, so our footfall numbers, that's our visitation numbers at the (shopping) centers, are really back to numbers equivalent to last year, which is great to see - probably faster than what we may have expected."

The company made a number of sales over the past year, including three retail properties to its associated company, Investore Property.

It also bought a couple of industrial properties, which would form part of the Industre Property joint venture, which was getting underway from the end of June.

He expected growth in those portfolios, as well as its Diversified NZ Property Trust, which was primarily shopping malls, to continue to drive growth.

The company had a strong balance sheet and expected its current assets under management to rise to $2.8 billion this year, from $2.2b currently.

"There are opportunities but there's also a view that with lower interest rates, there could be a tightening in property cap rates. So it's a really interesting time at the moment and we feel really well placed to be able to participate in that," Littlewood said, adding the company was also interested in developing an office portfolio.

He said the outlook for the current financial year was uncertain as a result of Covid-19, but expected the the pandemic would result in a reduction in distributable profit of between $2.9m and $5.1m this year.

However, he said that would be partially offset by some one-off gains, which was expected to increase distributable profit by between $2.2m and $3.6m.

"It is a pretty transitional year for us and as a result we will have some one off income in this coming year," Littlewood said.