Employment confidence is at its lowest level since 2004 due mainly to the Covid-19 pandemic and resulting lockdown. 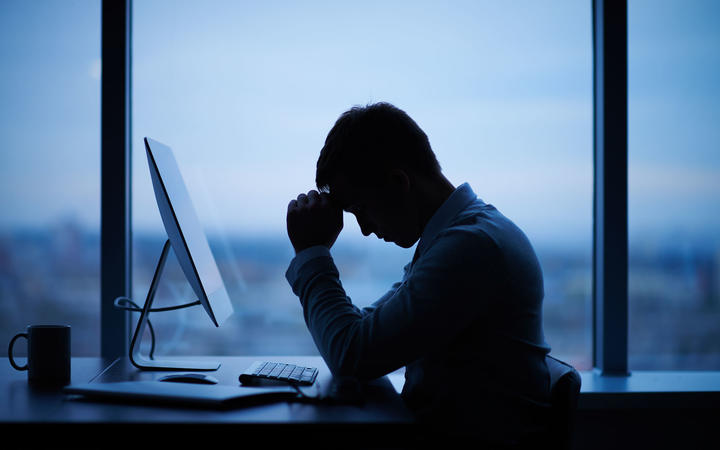 The Westpac-McDermott-Miller Employment Confidence index fell 12.9 points in the June quarter to 87.3.

''People are saying they are earning less, they are worried about their future job security and they think jobs are going to be hard to get.''

They were a little less pessimistic about the future, he said.

''But they still think earnings will be low and prospects for employment will be bad in a year's time.''

Confidence among employees working in the public-sector dropped 19.9 points to 88.8 and in the private sector by 12.1 points to 85.9. 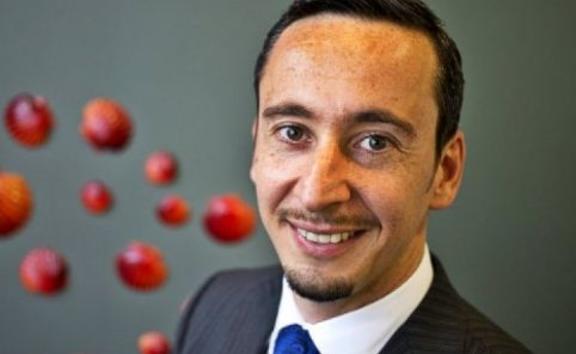 ''No area has been touched by this massive drop in confidence,'' Stephens said.

''This time it is much more even across genders, regions and also across ethnic groups."

The pandemic was unlike a typical recession as it was reaching into areas that might not normally be sensitive to the economic cycle, he said.

He expected unemployment to reach about 8 percent in the September quarter.

''We are expecting another wave of layoffs as the wage-subsidy starts to roll off.''

Eight percent would be the country's highest unemployment rate since the 1990s.

Stephens said the employment confidence index was probably the one thing that had behaved roughly how it was expected to.

''It has been quite negative and people have been very worried about their job security.''

However, Stephens said the recession was not shaping up to be quite as severe as it was initially forecast.

''My initial forecast was that the unemployment rate would rise to 9.5 percent and I think evidence since then has suggested that although we are going into a severe recession, it may not be quite as bad as had initially been expected, and that is why my new unemployment forecast is only 8 percent.''