ERoad has turned a profit, with improved margins on increased sales. 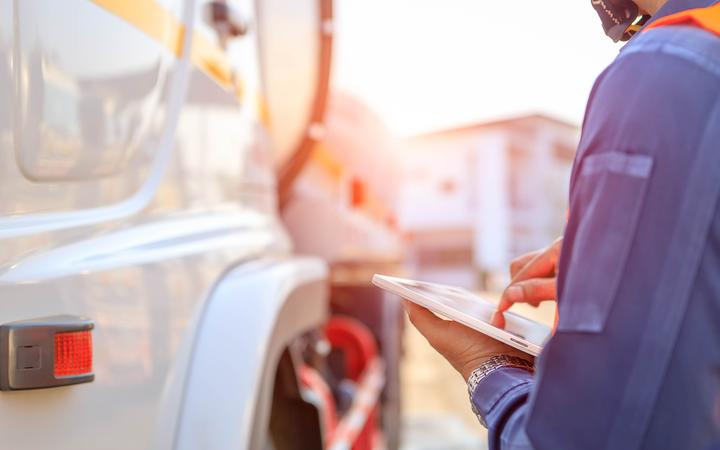 The transport software company made a full year net profit of $1 million in the year ended in March, compared to a $4.9m loss the year earlier.

The underlying profit rose a third to $1.4m.

Revenue of $81.2m was up one third on the previous year's $61.4m, driven by strong sales in New Zealand and North America.

The company said the Australian market was still new, but it had developed a promising pipeline of customers.

However, Australia's revenue was flat but expected to accelerate in the year ahead.

It said the overall outlook for the company was positive, but growth was expected to slow over the year, given uncertain economic conditions.