Retail spending in the Hastings district halved during the Covid-19 lockdown but although spending's up now, there's still uncertainty about what's next. 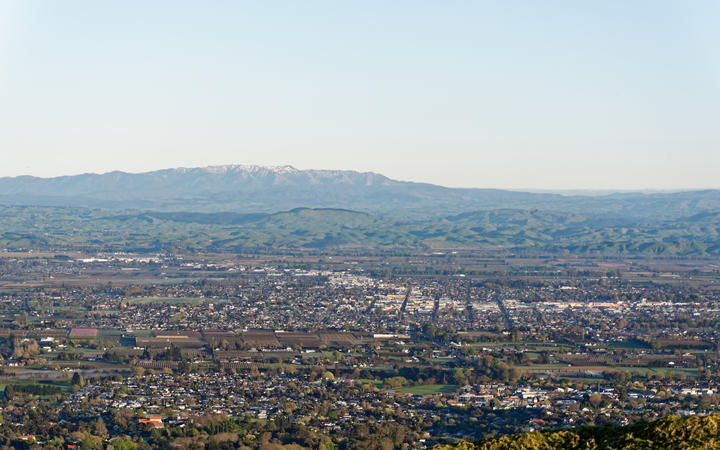 Spending data shows there was a big spike in the week before lockdown, more than last year's spend, but then a huge drop as alert level 4 hit.

A weekly report measuring the numbers for the quarter between 9 March and the week of 31 May reflected the impact of Covid-19, compared to the same time last year.

But this year, the number of transactions spiked in the week of 22 March just before the alert level 4 lockdown.

Neville said this could be because people were stocking up on supplies before going into lockdown.

But Neville said there was a "sharp slump" in the following weeks until 12 April, when spending fell to just over $7m.

In May this year spending rose to just over $14m, about $1m higher than the same time last year.

Neville said it was possibly due to pent-up demand.

"This may be a bubble as people return to their usual activity and may reduce - the value of spending seems to reflect the activity on the streets in the Hastings and Havelock North CBDs, and across the district."

What council is doing to support business

District councillor Wendy Schollum said the results were expected and there would be volatility in the months ahead.

"As a council we are actively working to help support retailers, most recently through the establishment of an urban centres recovery fund of $150,000 to enable the business and retailers associations in the Hastings, Havelock North and Flaxmere urban centres to attract shoppers via marketing and promotional activities.

"The move to Level 1 has increased anxiety for many retailers, with concern that consumers will focus less on shopping locally, as life returns to 'normal'."

Alert level 1 'up and down'

She said although it was busy until Queen's Birthday, it wasn't the same in alert level 1.

"I would say it's a lot more up and down," Plowman said after the first week of alert level 1.

What were people spending money on in the Hastings district this year?