Two surveys from the ANZ Bank show a gradual return of economic activity and slowly improving business confidence, but also point to a long struggle back to growth.

An early and partial reading from the bank's monthly survey of business sentiment showed the pessimism level about the broad economic outlook over the next 12 months eased to a net 33 percent from nearly 42 percent at the end of May.

The more closely followed measure of firms' view of their own future had a net 29.1 percent expecting conditions to get worse, down from May's 38.7 percent. 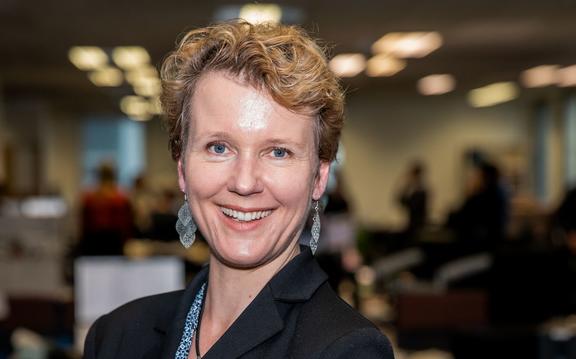 "The hardest-hit sectors - accommodation, hospitality, retail - are the biggest employers, and the resulting unemployment will have unpleasant feedback loops," Zollner said.

The heavy traffic indicator, which is a real-time snapshot of current business, recovered slightly but was still 7.8 percent lower than a year ago.

The light traffic index, which points six months ahead, also perked up but was still more than a third down on the same month in 2019.

Zollner said in the current climate, heavy traffic was likely to be a good indicator of current economic growth.