Bunnings Warehouse has confirmed it will close seven stores by the end of the month, which has the union warning of possible legal action. 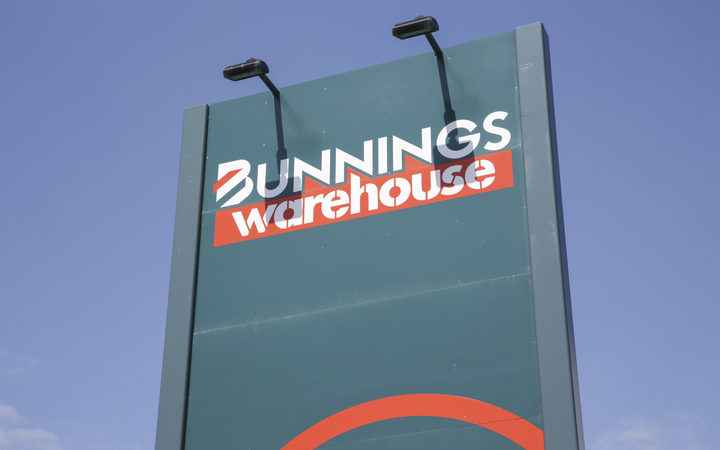 Bunnings New Zealand director Jacqui Coombes said "where practical", workers would be redeployed to other locations.

"This was an incredibly difficult decision and like many New Zealand businesses in the current conditions, we needed to make a decision for the long-term performance of our business and our team of close to 4500 people.

"Our absolute focus and priority now is the welfare of the 145 team members who are affected and we will work closely with them through this process."

However, an organiser with First Union, Kirstin Miller, said the union was not convinced by Bunnings' business case for the closures, which was sparse on detail.

"They [the figures supplied] only went back as far as December and they included the month of the Covid lockdown, so obviously they're going to have a downturn over those months.

"We requested figures going further back because they alleged these stores had not been performing well for some time, and they haven't given us any further information.

"We just really feel they are using the whole Covid situation as an excuse to close these stores when they could keep them open, but they haven't given them a chance.

Miller said the union was exploring the possibility of taking an unfair dismissal case on behalf of the workers.

"We've already indicated to them that any dismissals will be unjustified, based on the issues we have raised around the process and the lack of justification in their business case to close these stores."

Staff were "gutted" by the way they had been treated by the company, she said.

"They [Bunnings management] indicated to us last year after the closures [of the Waikanae and Te Aroha stores in December], there wouldn't be any more closures."

With only 12 vacancies across all stores nationwide, it was unlikely the company would be able to redeploy many of the 145 staff at these seven stores slated for closure.