Australian supermarket operator Woolworths is giving shares to staff on both sides of the Tasman in recognition of their work through various crises over the past year. 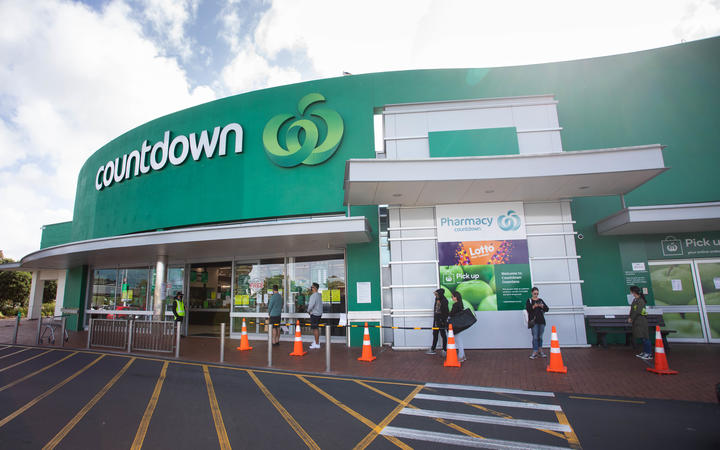 Woolworths operates the Countdown chain in this country.

Each full-time worker Australia and New Zealand with the company before 1 March will be offered up to $750 worth of Woolworths shares.

Woolworths chief executive David Banducci said staff had worked hard for the company and communities during crises such as Australia's droughts and bushfires, the Whakaari/White Island eruption, and now Covid-19.

"We could think of no better way to thank and recognise our team than by making them shareholders in our Group," Banducci said.

"The awarding of shares is not only recognition for our team's efforts over the last year, but also acknowledgment that our team has a critical role to play going forward as we all adjust to the new normal."

The company estimated more than 100,000 staff would be eligible.