The holy grail of Kiwi DIY - hardware stores - are among the hardest hit in the lockdown retail slump, with the country's two big operators closing sites. 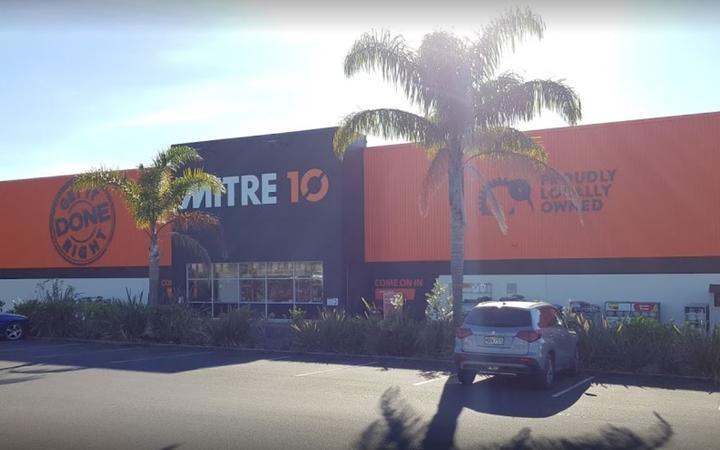 Bunnings Warehouse is proposing to close seven stores that are no longer viable, and at least one Mitre 10 store has closed albeit temporarily.

Official figures from StatsNZ show the hardware sector lost more than $1 billion worth of sales in April, the month endured in alert level 4.

But in any level of lockdown during a global pandemic, redundancies are far from straight-forward.

On Monday, 23 staff at Mitre 10 in Whangaparāoa, north of Auckland were made redundant after earlier taking pay cuts to try to stave off job losses.

"We'd already agreed to take 80 percent of our wages so that [the franchise owner] could protect our jobs, that was one of the agreements we already had and now he's pulled the rug out from under us so it's very, very frustrating," said a worker, who preferred to be known as Merf.

"We're not wealthy people, we don't have nest eggs to draw on. I would suggest there are quite a number of us who will be seeking mortgage holidays."

First Union and Mitre 10 Whangaparāoa's franchise owner are at a stalemate over the wage reductions and temporary closure of the store.

The company operates four Mitre 10 stores in Auckland and is asking its remaining staff to extend wage reductions at alert level 2.

"Under level 3, and in level 2, the company will be operating and will be processing sales and slowly returning to normal. So it's unreasonable to ask the workers to take the huge cuts that they are taking while the company has been receiving the wage subsidy," he said.

"They refused to share any information and just said 'trust us we are doing badly', but those generic terms of Covid-19-related losses in revenue, all businesses throughout New Zealand are going through the same."

Hodzic said staff who had been asked to extend their wage reductions fear losing their jobs if they do not agree to it.

The franchise owner, Cam Caithness, told RNZ he would repay the remaining government subsidy relating to the store that had temporarily closed and honour all employer obligations. He said the wage reductions were not an ultimatum but a business reality.

"The immense financial impact of Covid-19 on our business has forced us to make some difficult decisions," he said.

"With deep regret, we have temporarily closed our Whangaparāoa store as we refocus on our core Mitre 10 Mega businesses and work to rebuild [the company]."

Caithness said it had been difficult to plan ahead during different levels of restrictions on his businesses.

In a statement, Bunnings New Zealand director Jacqui Coombes said it was consulting staff over the potential closure of its stores in Ashburton, Hornby and Hastings, Cambridge, Rangiora, Te Awamutu and Putāruru.

She said the stores were no longer viable due to challenges exacerbated by the effects of Covid-19.