A Christchurch ratepayer-owned company is proposing to cut 60 percent of its permanent staff. 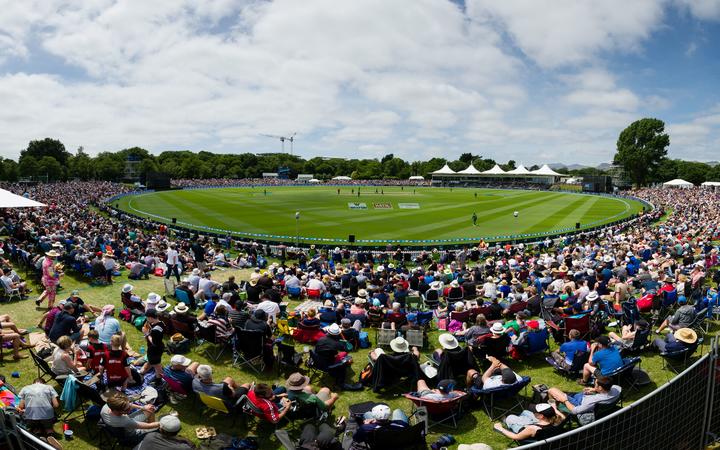 Events company Vbase said it was a direct response to the Covid-19 public health measures, which had meant a 100 percent loss in revenue.

Vbase runs a number of Christchurch venues including Hagley Oval, the Air Force Museum of New Zealand, the Town Hall and the Orangetheory Stadium, which is home to the Crusaders rugby franchise.

In a statement released this afternoon, Vbase said if approved, the reduction would mean 45 full-time and part-time workers would lose their jobs.

The company does not believe there will be any events until later this year and expects recovery to pre-Covid-19 levels could take anywhere between 12 to 18 months.

"When venues can reopen for business, the longer term recessionary economic outlook is also expected to affect event attendance and therefore event viability. Pent up public demand for events is not expected to be sufficient to offset these negative force," the company said.

Vbase said it was proposing to retain all casual positions, however people in these positions were unlikely to be allocated work until October 2020 at the earliest.

"This position and outlook has a profound impact on the Vbase business and people. In the short term, all staff have been retained with the support of the Government Employer Wage Subsidy and agreement to reduce pay by 20 percent," the statement read.

"While this has enabled us to keep the team together until 19 June, Vbase needs to reduce in size given the long term outlook and anticipated slow recovery."

The company said it would not make further comment at this time and would release another statement when a final decision was made.